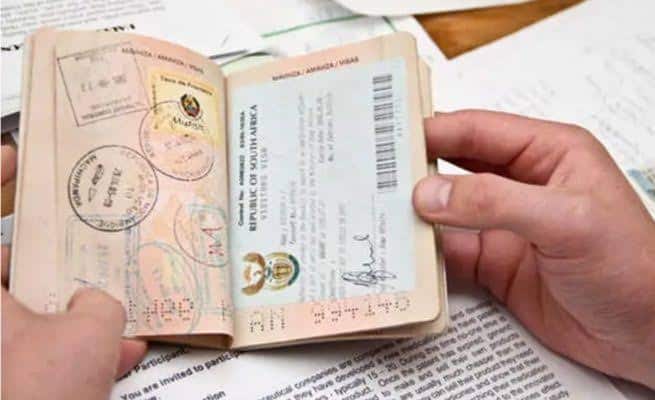 NBCRFLI Explains Implications of the Continued Employment of ZEP Holders

The National Bargaining Council for Road Freight and Logistics Industries(NBCRFLI) has clarified the implications of the cabinet’s decision to not renew the Zimbabwe Exemption Permit (ZEP) at the end of this month.

The Cabinet in its meeting of Wednesday 24 November 2021 announced that the Zimbabwean Exemption Permit (ZEP), which ends on 31 December 2021, will not be extended.

Following this announcement, the Council has therefore decided to provide further clarity to the industry on this matter in this circular as follows:

1. The legal effect of Cabinet’s decision is that the Minister of Home Affairs will not grant an extension of the special dispensation granted to holders of current ZEPs when they expire on 31 December 2021.

2. However, the holders of such permits will be allowed a temporary stay and work in the country for another year, i.e. until 31 December 2022 as if their permits were valid, but the holders of these permits must use that time to apply for other permits appropriate to their particular status or situation. At the expiry of this grace period, those who are not successful in applying for other permits will have to leave South Africa or be deported.

3. This means that there is no immediate impact on the lawfulness of employing current holders of the ZEP between 01 January 2022 and 31 December 2022:

4. It follows in our view that the affected employers will be entitled, even obliged to terminate the employment of the former holders of the ZEP who have not obtained other permits allowing them to work in the Republic from 01 January 2023. Simply put, the continued employment of such affected former ZEP holders will become unlawful and subject to criminal penalties.

5. However, this does not mean that such employers would be exempt from the provisions of the Labour Relations Act, (LRA) as regards the fairness of those dismissals.

6. It follows, therefore, that such dismissals should be substantially and procedurally fair.

Kindly note that this circular is not a legal opinion but an explanatory note on the implications of the Cabinet’s decision regarding Zimbabwean Exemption Permit.

Durban – A truck driver believed to be a Zimbabwean national has…