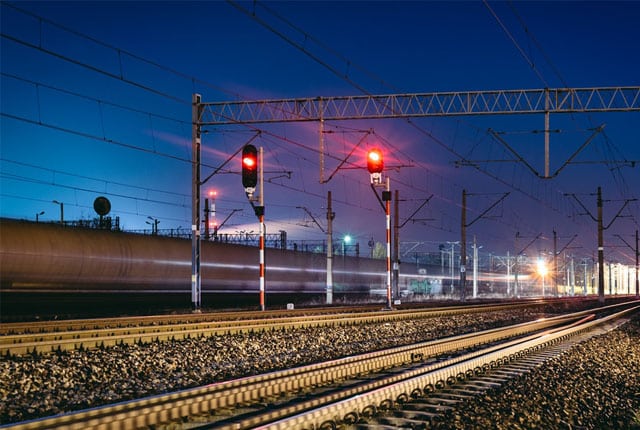 Transnet has signed an agreement which will allow privately-owned road trucks to run over its rail network.

According to a report by the Sunday Times, the move is a joint venture between Transnet Freight Rail and RailRunner SA.

Step one involves a test train of truck trailers being hauled on rail bogies – the framework carrying wheels – on the Cape corridor in 2017.

“This means the containers do not need to be lifted off the truck onto the railway flat cars. Instead, the truck’s trailer is suspended on the rail bogies,” said the Sunday Times.

The RailRunner system is a container trailer chassis with normal road wheels and a rail bogie for use on rail.

“RailRunner will do for Africa’s logistics what cellphones did for the continent’s communications,” said RailRunner SA CEO Mike Daniel.

The report stated that Transnet will supply the locomotives and operate the trains, and a typical RailRunner train would consist of 40 truck trailers running on the bogies.

The road truck will then move the trailer over the “last mile” to its final destination.

Namibia – A 47-year-old male Namibian truck driver, who returned from Johannesburg…
Trucks are backed up in long queues at the Beitbridge border with…