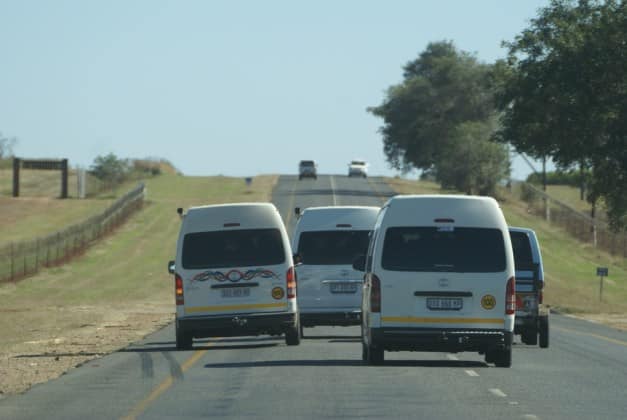 The AA has welcomed changes to road traffic legislation which will require public transport and goods vehicles registered from 1 December 2016 to be fitted with speed governors.

It said the amendments to SA’s road rules – first published in 2014, but implemented from yesterday – will only allow minibus taxis to drive at a maximum speed of 100km/h.

“Governors will be required for any minibus, midibus, or bus, as well as goods vehicles with a mass exceeding 3,500kg,” said the AA.

“The vehicles are required to be governed to the speed limits applicable to each category. In the case of minibuses, midibuses, and buses, the governed speed will be 100km/h.”

Goods vehicles over 9,000kg will be governed to a maximum speed of 80km/h.

“Buses and minibus taxis are frequently observed driving well in excess of posted legal limits, often in situations where their speed considerably exceeds that of the general traffic speed.”

“The risk of such large speed differentials is well documented and the introduction of governors will combat this problem over the next several years as end-of-life buses and minibus taxis are phased out.”

Additional draft road and traffic regulations in the pipeline also include: