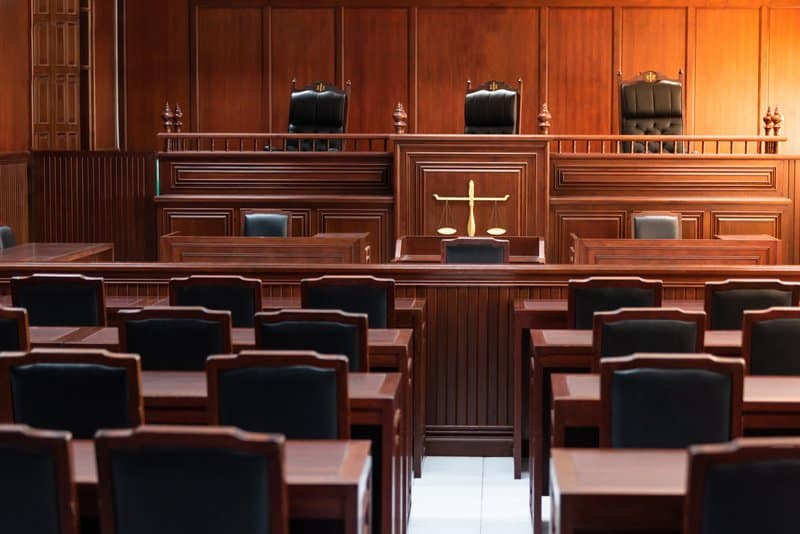 On Wednesday, the Labour Court in Johannesburg granted an interdict against the strike, declaring it unlawful and unprotected.

The interdict restrains the truck drivers from interfering with the company’s operations by:

4 – Using any of the company’s trucks or any other equipment to obstruct or block any public or private roads wherever the trucks and equipment may be deployed throughout South Africa.

The drivers were also ordered to hand over the keys of the trucks and Proof of Delivery (POD) documents to the nominated company’s representatives.

Nida Transport truck drivers downed tools on Monday demanding that the company addresses;
– racism by some of the managers,
– refund an unexplained R2 000 deduction on the July salaries,
– pay dispute, saying they were getting less than R8 000 salary a month
– truck drivers complain that they are not given time off
– inhuman working conditions

Drivers who have spoken to SA Trucker say that the company has not showed willingness to address their problems.

Meanwhile, the company’s representative have refused to give their comment.

The ongoing Nida Transport truck driver strike has been interdicted. Here is the order from the Labour Court in Johannesburg. pic.twitter.com/V3uGWw1WUD

A Zimbabwean bus driver, Isaac Mukunura, who was involved in an accident…