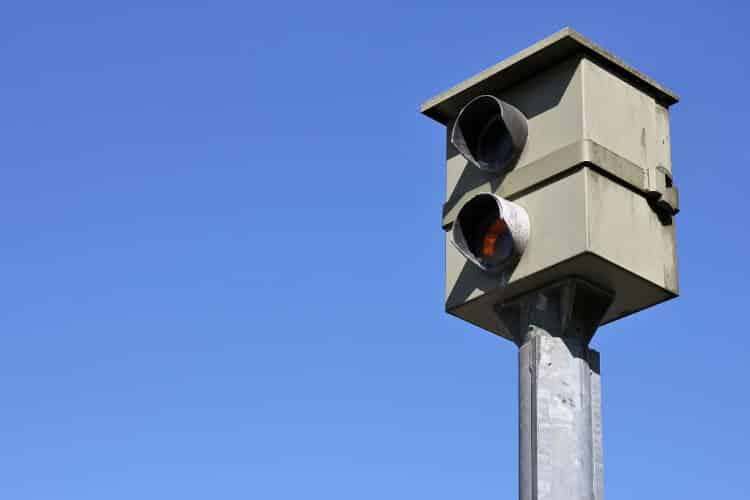 No speed cameras on Durban drivers for two years and counting

Durban – Speedsters and reckless Durban drivers have escaped the long arm of the traffic police for two years because of a squabble between the National Prosecuting Authority (NPA) and the city.

The dispute comes after the NPA put a halt to all static speed camera operations in the city following “irregularities” in a deal struck between eThekwini and a service provider, Traffic Management Technologies (TMT).

TMT was awarded the tender to perform the speed contravention management service in 2016, which would have essentially seen the council paying the company R28.50 for every fine involving one of its supplied cameras.

However, the NPA flagged this payment model, saying payment to private service providers must be based on “an agreed rate or set amount, but [must not be] commission- or percentage-based”.

TMT’s attorney, Andre Pepler, has argued that the fee agreed upon was not commission-based but a fixed flat rate.

He said that despite trying to resolve the matter, the NPA wouldn’t budge. TMT went to court in June to try to reverse the NPA’s decision to halt the speed camera enforcement.

In a string of e-mails between TMT and the then director of public prosecutions (DPP), Moipone Noko, Pepler said this sort of payment model is being used throughout SA. TMT supplies 23 municipalities with traffic camera support using the same fee structure.

But the dispute about the fee structure is only one of the reasons the NPA withdrew camera law enforcement for eThekwini.

This was made clear in an e-mail addressed to Peplar by the acting DPP, Sibongile Mzinyathi.

“Consequently, the DPP’s stance that failure on the part of Durban metro to furnish her with the relevant data entitles her to withdraw the authority cannot be faulted.”

Zungu told the Sunday Times that in the interim, there is nothing stopping eThekwini from doing visible speed checks where offenders are immediately stopped.

“There are municipalities who manage all of their own manual and camera law enforcement,” she said.

“This fee structure is used, as far as I know, right across the country … There is nothing wrong with this as it advances service delivery and protects the municipalities,” said Van Niekerk.