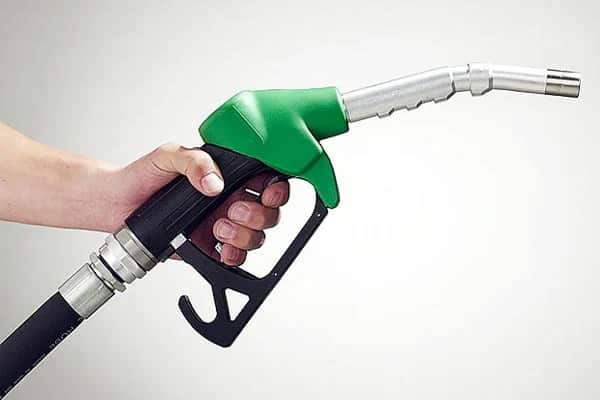 Diesel and petrol prices are expected to drop in November with a small increase predicted for illuminating paraffin.

The AA forecasts that petrol is poised for a reduction of between 14 and 17 cents a litre, with diesel set to fall by about 20 cents a litre. The only upward mover is illuminating paraffin, with the current data showing the fuel up by about five cents a litre.

“So far in October we have seen both the rand/US dollar exchange rate and international oil prices working in South Africa’s favour. After a large spike in the daily exchange rate in the second half of September, the rand has returned to its previous leisurely strengthening trajectory, improving from about R16.70 to the dollar at the start of October to its current level of about R16.55,” the AA says.

The association says despite some fluctuations in international oil prices, the basic fuel prices were trending slightly downwards.

The association says there definitely seems to be some stability returning to oil as the world’s markets begin to find their equilibrium again.

Imperial Logistics buys back R91m of its own shares