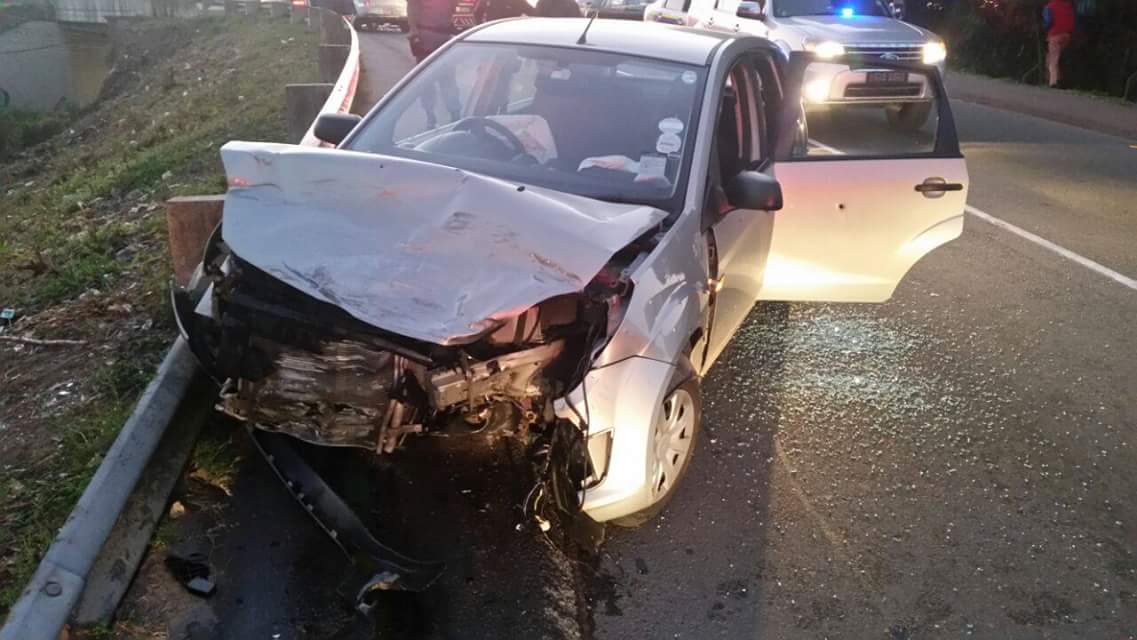 Durban-Malvern crime prevention was involved in a shootout with suspected hijackers in the Malvern area early this morning.

Whilst patrolling members noticed a suspicious ford Figo and upon checking the registration it was established it was false.

When the members switched on their blue lights the vehicle sped off and the occupants opened fire at the police.

The police returned fire and the suspect vehicle crashed into 2 other vehicles and came to a standstill. 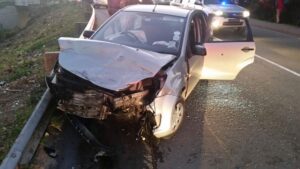 Suspects fled into the nearby residential area.

One suspect of Mozambique nationality arrested.