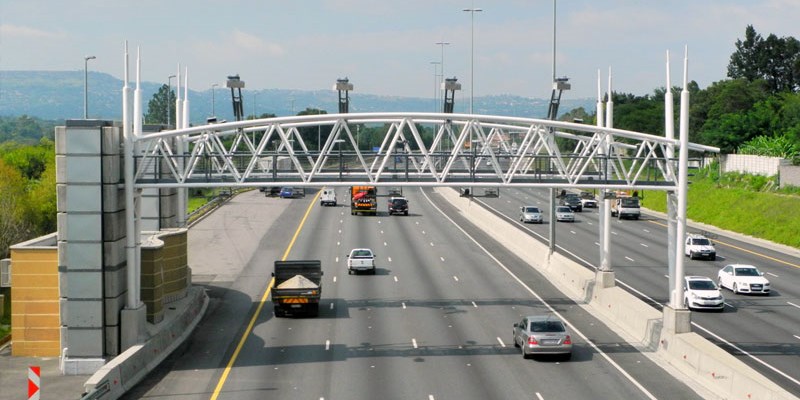 The Organisation Undoing Tax Abuse (Outa) has called on all those still paying e-tolls to stop doing so.

This after hearing the proposals of the South African National Roads Agency Limited (Sanral) to the Parliamentary Committee on Transport on Tuesday last week regarding the various ways it intended to force motorists to pay their outstanding e-toll bills.

Sanral CEO, Skhumbuzo Macozoma, suggested that motorists’ vehicle licences should be withheld due to e-toll debt – which Outa called ludicrous and illegal.

“Should they attempt to go down this road, Outa will engage with its legal advisers and the public to challenge these developments,” said Outa CEO, Wayne Duvenage. “The impact of using coercive tactics such as blocking vehicle relicensing or vehicle sales in order to force the payment of e-tolls will have negative unintended consequences.”

Sanral also hinted at plans to have the South African Revenue Service act as their collection agents for e-toll debt and suggested that insurance companies should not insure vehicles with outstanding e-toll bills.

Duvenage noted that these suggestions were nothing more than “desperate threats” that would be extremely difficult to implement.

“This will be virtually impossible to introduce. Outa will challenge this legally and wage a consumer movement to boycott insurance companies who seek to introduce such ludicrous practices and policies into their contracts with motorists,” he added.

He said that these proposed actions were a clear indication that government intended to remain adversarial on the e-toll issue, and called for the boycott of e-toll payments as a handful of companies who were afraid to cross swords with government were the main reason that the scheme continued to “limp along”.

“Sanral is currently in a litigation war with motorists and Outa is defending over 1 100 motorists who have chosen to have their e-toll default summonses defended,” added Duvenage. “The test case between Sanral and Outa’s supporters should be heard before any of these new threats by Sanral can be contemplated.” FTWOnline