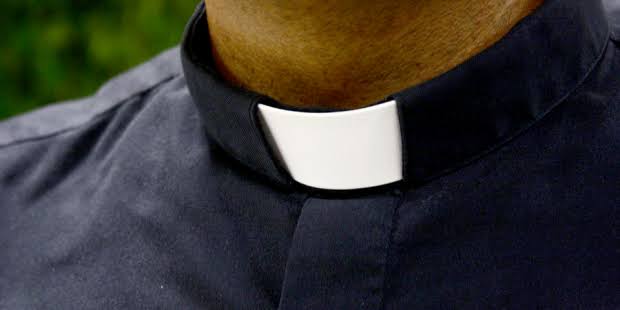 While he vomited the rubbish speech, he wore clothes delivered by us, read from a bible you delivered,the list is endless.
Total
119
Shares
Share 119
Tweet 0
Pin it 0

Truck driving is a noble profession which sustains the world’s largest economies. A popular man of God in Zimbabwe however, thinks truck drivers are lazy.

Apostle Talent Chiwenga literally said the profession is no profession a sane person could do.

Below was his full speech attacking truck drivers;

“Greeting the person and then you’ll see that their hands are in such a terrible shape, hardened like a tortoise’s backside, and you ask yourself: are these real human hands?

“And the person literally thinks that they have a career, handling bricks. They will not be able to reach 40 years, the bricks destroy your back; it is just the same thing as driving a truck from DRC to Zimbabwe. This is hard labour, when you see a person reaching 10 years while doing such a job as a truck driver; they are a lazy.

“They don’t want to think. Truck driving is not a profession, a person cannot confidently say that they are a truck driver. For a person to do this job for over 10 years, travelling 5000 km, 5000 km, 5000 km, sitting behind a big steering wheel like this, driving a mere haulage truck.

“People are lazy but that laziness manifests itself in three dimensions; there are some people who are lazy because they do not have energy to work, they are weak people. I personally saw such people while growing up. To hold a simple plough, they are hit by a plough like this, while failing to bring it down. They end up nearly killing someone’s child and you tell them to stand up and go and sit somewhere else. If you tell them to lead the cows, the whip hits them from behind, it goes the other way.

“They do not have the ability to see the thing; they don’t have the excellency that some of us have. We used to finish everything using one hand; The other hand doing the driving, while my father would be saying, hurry up there is more field work tomorrow. We used to do it better than the person who is pulling.

Durban – After eight months of suffering from burns wounds sustained during…