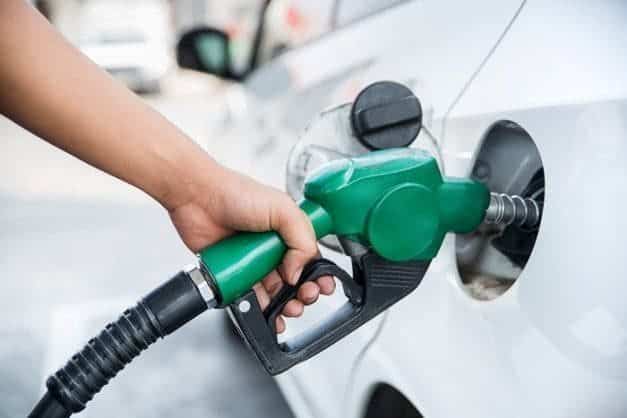 August petrol prices are expected to be slightly higher as month-end data from the Central Energy Fund reflect an under-recovery in the daily make up of the basic fuel price.

The petrol price hike next week will, however, not be as high as it was in the two previous months which saw petrol being R1.72 more expensive per litre, while diesel increased by R1.73 per litre.

These price increases would push the cost of petrol back in the direction of pre-lockdown levels, where a litre of 95 petrol was R15.84.

Predicted petrol price increases as of 27 July are:

Under lockdown, fuel prices dropped significantly, in line with a global decline in demand as people stayed at home to curb the spread of the coronavirus.

However, as lockdown restrictions around the world have eased or ended, demand for petroleum products has returned, and prices have again risen.

This has been largely driven by rising oil prices, which have settled above the $40 a barrel mark in July – having climbed from negative values during the lockdown.

However, this has been balanced out by a stronger performance in the rand over the same period, which has contributed to a 9 cents per litre over-recovery across all fuel types.

The Automobile Association stressed the importance of the rand/dollar exchange rate in the overall picture, saying that the performance of the local unit plays heavily into movements in the price.

The rand is currently at the whims of international markets, with no new local data to drive sentiment. Particular focus at the moment is on the US Federal Reserve, which is expected to allow rates in the US to stay lower for longer.

Market sentiment has worked in South Africa’s favour in the preceding weeks, with bearish views on the US economy, alongside geopolitical worries, pushing investors into emerging market assets.

Locally, fundamentals remain weak, but the approval of a R70 billion loan from the IMF has stirred some positive views and hopes for a better economic recovery.

However, economists at the Bureau for Economic Research (BER) noted that the increase in fuel prices in June and July had a significantly negative impact on the economy, at a time when things are particularly constrained in terms of consumer spending and productive output.

This means higher prices in August could have the same effect.

Here is the official petrol price from May 6