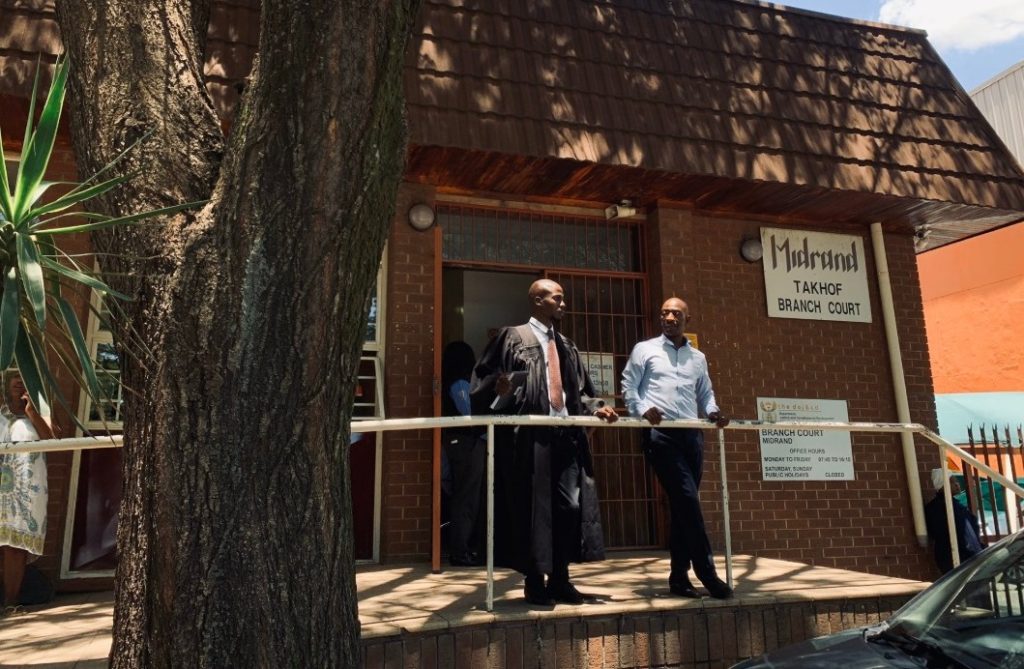 Phumlile Ncube (36) the man who allegedly filmed himself driving at 308km/h on a highway in Gauteng has been released from custody on R1,000 bail.

Ncube appeared at the Midrand Magistrate’s Court on Monday after spending time behind bars in police custody over the weekend.

The Road Traffic Management Corporation (RTMC) said Ncube faces charges in connection with alleged reckless and negligent driving and endangering the lives of other motorists.

The case was postponed to March 13.

Transport Minister @MbalulaFikile has welcomed the arrest of a suspect believed to have recorded himself driving at 300 kilometers per hour in a 120 kilometer zone.

The 36-year-old male driver was driving a red Audi TT, on N1 Southbound in Midrand. pic.twitter.com/riagbRAAkY

Ncube was identified as the driver of a red Audi TTS that, according to video footage shared on social media, blasted along the N1 southbound in Midrand, which is a 120km/h zone.

Transport minister Fikile Mbalula welcomed the arrest in a statement on Sunday.

“Officials from the RTMC used various investigative techniques to identify, locate and arrest the suspect,” he said.

“The alleged speedster, who resides in Midrand, was tracked down at a funeral in Limpopo by undercover investigators.”