One person was seriously injured and two others sustained minor injuries when unknown gunmen fired several shots at their truck in an attempted hijacking on Saturday morning.

Shortly after 09:50am Titanium Securitas received a call of a person that was shot during in a suspected attempted hijacking.

According to Titanium Securitas an adult male was found in a serious condition while two other patients sustained minor injuries.

The truck driver said they were travelling from Ceres on the Klipheuwel Road when a white new shaped Toyota Corrolla tried to force them of the road.

The driver refused to stop and continued to drive.

The occupants of the Toyota Corrolla then fired multiple shots at the truck.

The driver of the truck drove to a Supermarket in Brackenfell.

Once there Emergency Services were alerted. 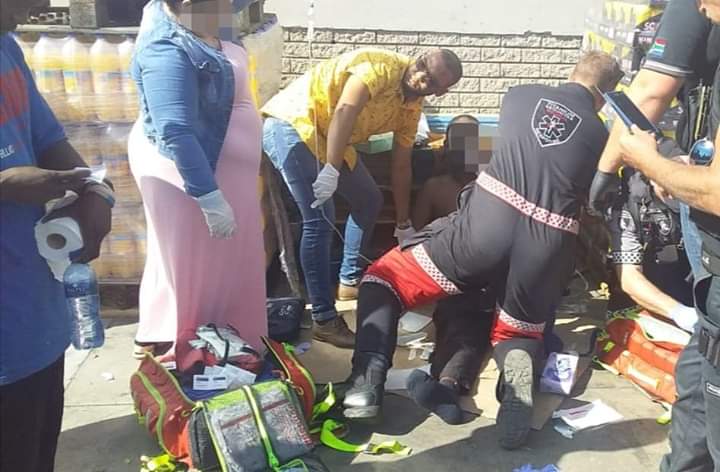 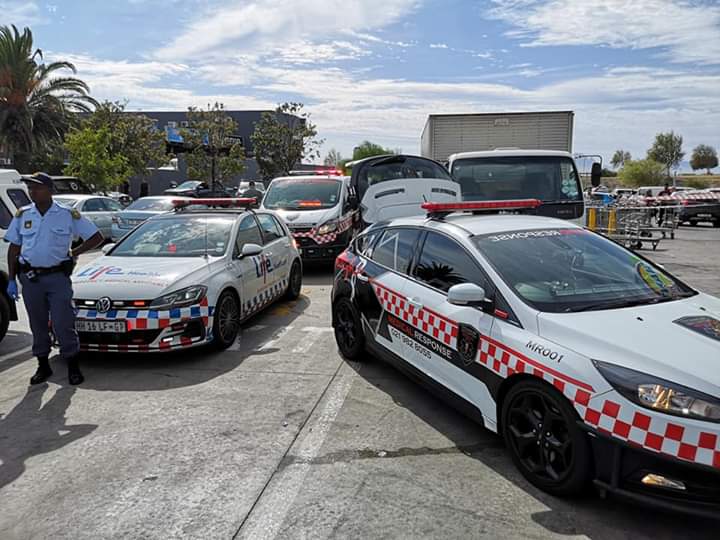