A man has handed himself over to Randburg police after allegedly shooting a man in what seems to be a road-rage incident on Monday afternoon.

Eyewitnesses said the two had an altercation in Bryanston, Johannesburg, at which point the man allegedly shot his victim.

In a strange turn of events, after the shooting, the man allegedly loaded his victim into his car and drove him to the hospital before handing himself over at the Randburg police station.

The victim is said to be in critical condition in Sandton Mediclinic.

The police are still gathering information about the incident. 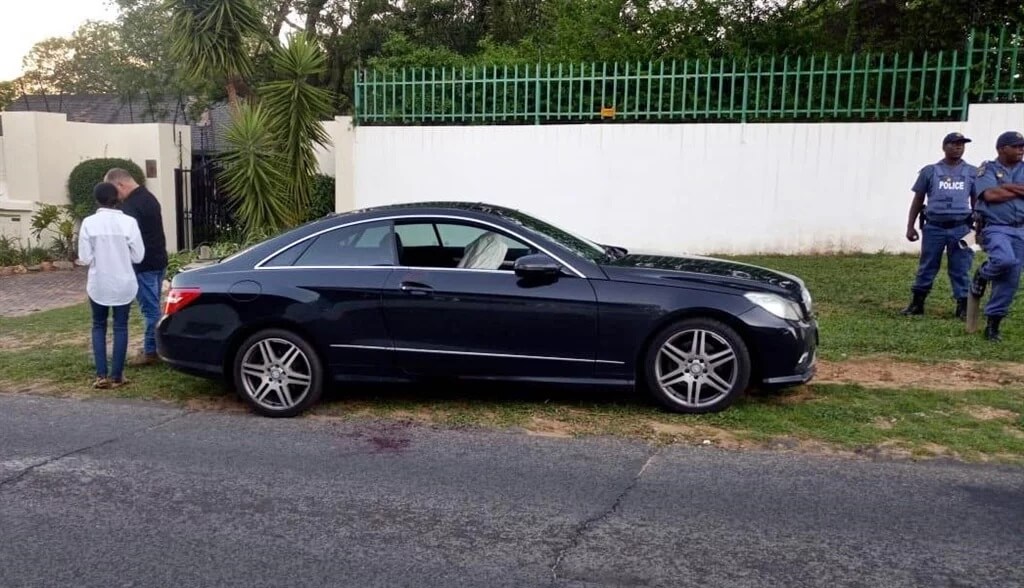 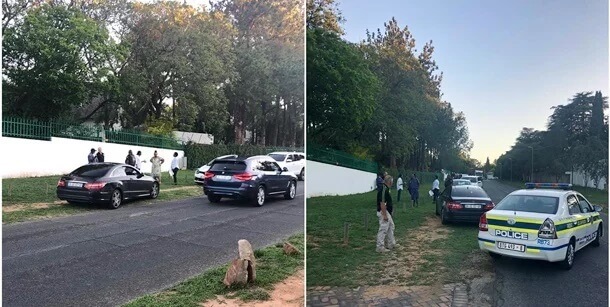