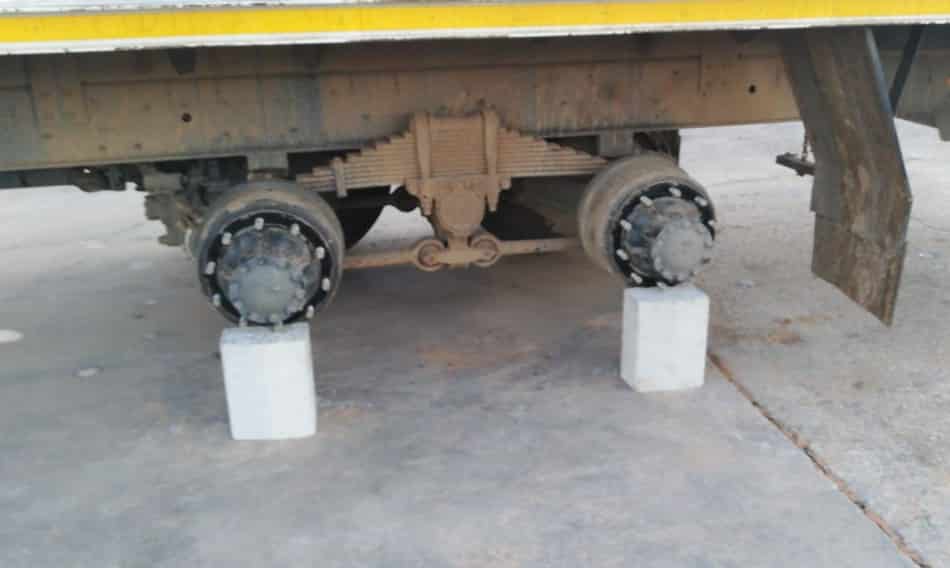 Tyre and diesel thieves were caught red handed while they were loading their loot in their van in Western Cape on Tuesday night.

In pictures widely shared on social media two men alleged to be the thieves are seen. One is standing next to the Mercedes Vito loaded with the stolen wheels and some 25 litre containers.

It is alleged that the duo stole four tyres from the truck and went on to attempt to siphon diesel before they got caught.

Mercedes Vito loaded with the stolen tyres and diesel containers

The Mercedes Vito used in the crime

Durban – The movement of trucks on Bayhead Road was severely hampered…