According to witnesses, a car made a dangerous u-turn in front of the truck and the two vehicles collided as the truck tried to avoid the car.

A VW Polo which was following behind the car that allegedly made a u-turn failed to stop in time and crashed into the trailer of the truck.

Another vehicle coming from the opposite direction also crashed into the trailer and both cars caught alight.

Upon noticing the fire, the truck driver quickly unhitched the trailers and parked his truck safely.

Langamed Paramedics confirmed that two people were trapped in one of the cars as it burned.

Sadly nothing could be done to save their lives.

Two other people survived the crash after they were removed from their vehicle before the fire grew.

Mpumalanga Fire department arrived and put out the fire but it was a little too late to save the two men in the other car.

The truck driver was not injured in the accident.

Read also: One killed, another injured in R545 Bethal truck and bakkie collision

Law enforcement attended the scene and will be investigating further.

Kriel SAPS spokesperson Const Angel Makubu has appealed to anyone who witnessed the accident to come forward. 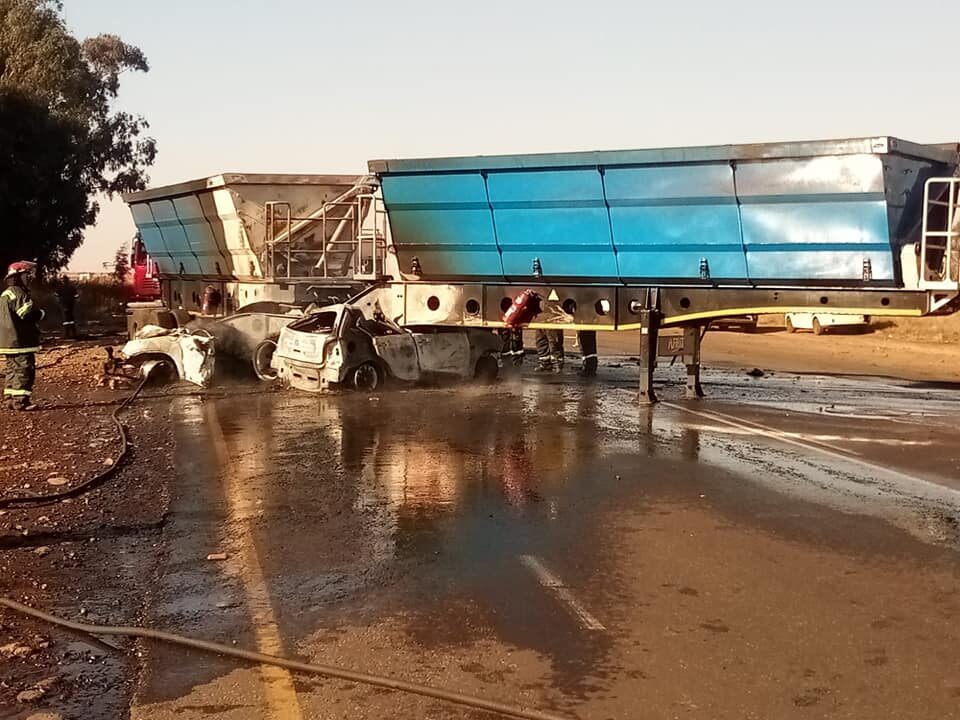 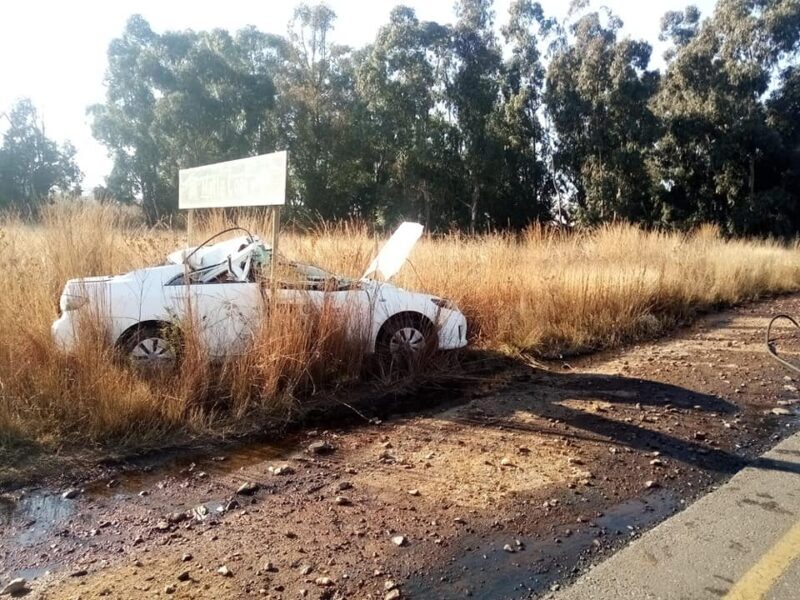