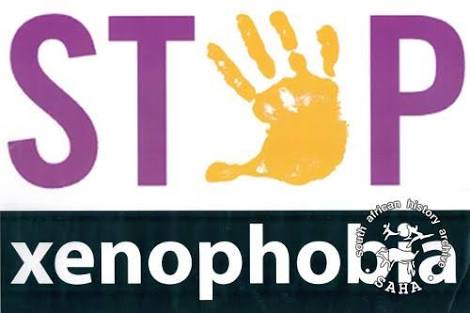 Durban – The police have arrested a man for inciting violence against foreigners, urging people to attack them and their businesses.

Colonel Thembeka Mbele said several foreigners with businesses in Underberg on Friday reported to police a Facebook post inciting the community to attack them and their businesses. The post listed the businesses that should be attacked.

“Police immediately commenced with their investigation, which led to the arrest of the suspect at his place of work at a farm in Underberg. He was taken to the Himeville police station for detention. His electronic devices were seized for further investigation.”

Mbele added that police from Umhlali, Bellair, Ndwedwe, Ntambanana and Howick made four arrests and seized several firearms over the weekend, while the Provincial Task Team conducted operations aimed at ridding the Phoenix policing area of drugs and other crime on Saturday morning.

“Eight suspects aged between 20 and 46 were arrested in different locations including Foresthaven, Caneside and Brookdale for possession of drugs. The suspects were found in possession of heroin, cocaine powder and rock cocaine. They were taken to the Phoenix police station for detention.”

A man was also arrested with 390 capsules of heroin in Starwood, Mbele said, adding that police then closed down three illegal liquor outlets in Mount Moriah, Brookdale and Redfern, and charged the owners for dealing in liquor without a licence. Liquor found on the premises was seized.

Police also warned of a new hijacking trend in the northern parts of the province.

“It is alleged that syndicates are targeting business owners who will receive a call from a member of the gang, requesting a call-out for a quotation,” Mbele said.

On arrival, the victims are directed to a remote area where they are attacked by armed men. The victims are usually robbed at gunpoint of their belongings as well as their vehicle. The location of these robberies is usually far from the main road or police station.