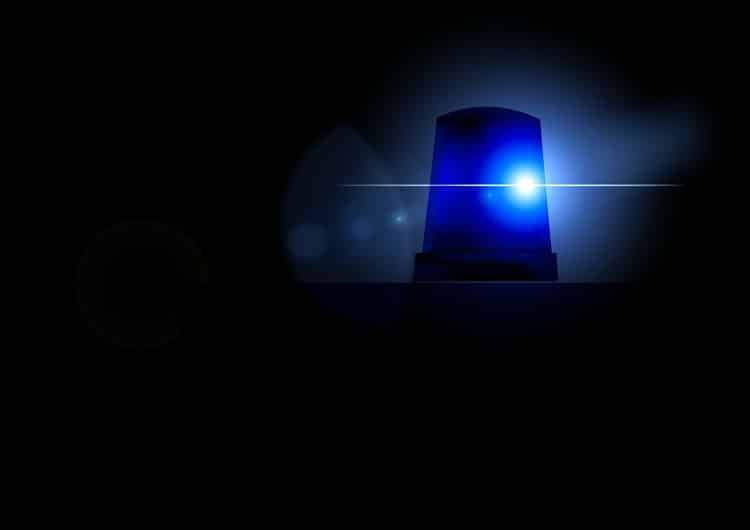 Police launch manhunt after spate of truck hijackings in Delmas

Mpumalanga – Police have launched a manhunt for suspects following a spate of truck hijackings in the area of Delmas.

According to information, two trucks belonging to the same company were hijacked on Monday, 06 January 2020 at about 20h30, on the R50 Road whilst transporting Soya from Bronkhorstspruit to Standerton.

Reports further suggest that the driver of the truck that was in the front experienced mechanical problems which resulted in him stopping the truck.

The driver of the other truck stopped as well to offer assistance.

Whilst fixing the truck, it is alleged that four armed suspects alighted from a White Nissan Light Duty Vehicle (LDV). Both drivers were tied with their shoe laces and put in the trucks.

Information provided to police suggests that the suspects drove with them (drivers) to an unknown location and off loaded forty 40 tons of soya to the value of R400 000-00. The victims were later abandoned in the veld.

Both trucks were then recovered in the early hours of Tuesday, 07 January 2020.

In another incident, police reported that on Tuesday 07 January 2020, at approximately 02h00am, a truck that was traveling on the N12 Road transporting stationary, was pulled over by a White VW Polo as well as a Black SUV Mitsubishi and both of these cars, had blue lights.

Five armed men alighted from these vehicles and appeared to be dressed in full SAPS and SARS uniforms. The driver of the truck was taken and dropped off in a bush.

The Provincial Commissioner of Police in Mpumalanga, Lieutenant General Mondli Zuma has indicated that the police will work hard to locate the suspects.

“There are people who think that they can commit crime wearing police uniform as well as that of other law enforcement institutions and abscond. They must think again because we are going to use all the resources at our disposal to hunt them down and make an example out of them,” said General Zuma.

The police appeal to members of the public who might have information that can assist in apprehending the suspects of the hijacking cases, to call 0860010111.

Durban – A Durban based truck business owner, his son and six…

Question: I was driving on the N2 Pongola-Durban Highway in clear daylight…