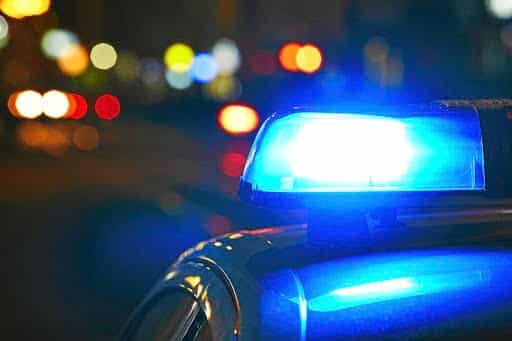 Alert! Police have urged motorists to be aware of bogus policemen hijacking motorists on the N1 highway between Midrand and Centurion, reports the Rekord.

The Midrand N1 north and south have been identified as a hijacking hotspot after a number of cases were recently reported at the Midrand police station.

He said the hijackers drove along the N1 highway impersonating police officers and pulling over motorists at night and hijack them.

Please take precautionary measures, especially between 21:00 and 00:00 on the Olifantsfontein off-ramps.”

Lyttelton police spokesperson Captain Dave Miller confirmed there has been an increase in hijacking cases in Centurion over the past month.

“If you happen to be driving on the highway and you are stopped by the police, slow down and put on your hazard lights.

If you feel unsafe, proceed by driving slowly to the nearest police station or petrol station.”

He said motorists should also contact 10111 when stopped and send their live WhatsApp location to family and friends.

1. R21 Kempton, coming through to Sunnyside

It has also been reported that a white unmarked Golf 7 GTI with blue lights operating on N1 and R21 freeways. As per reports, all the suspects are armed and in full police uniform. 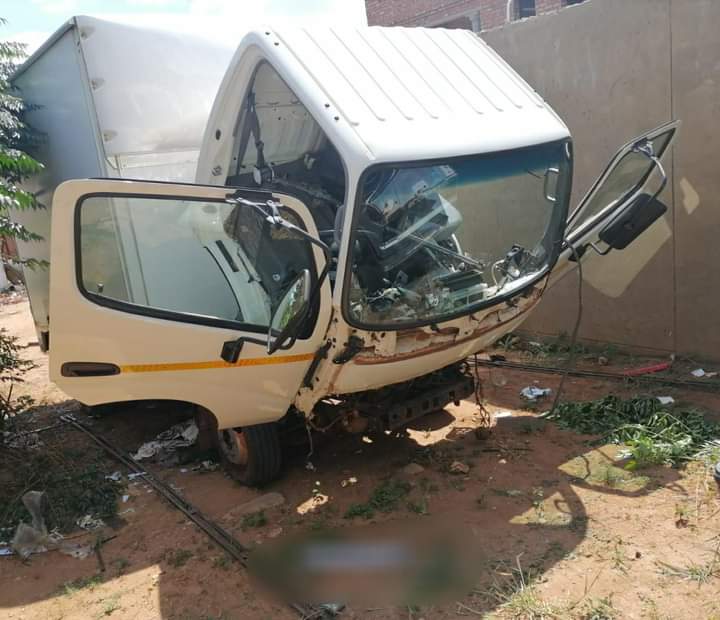