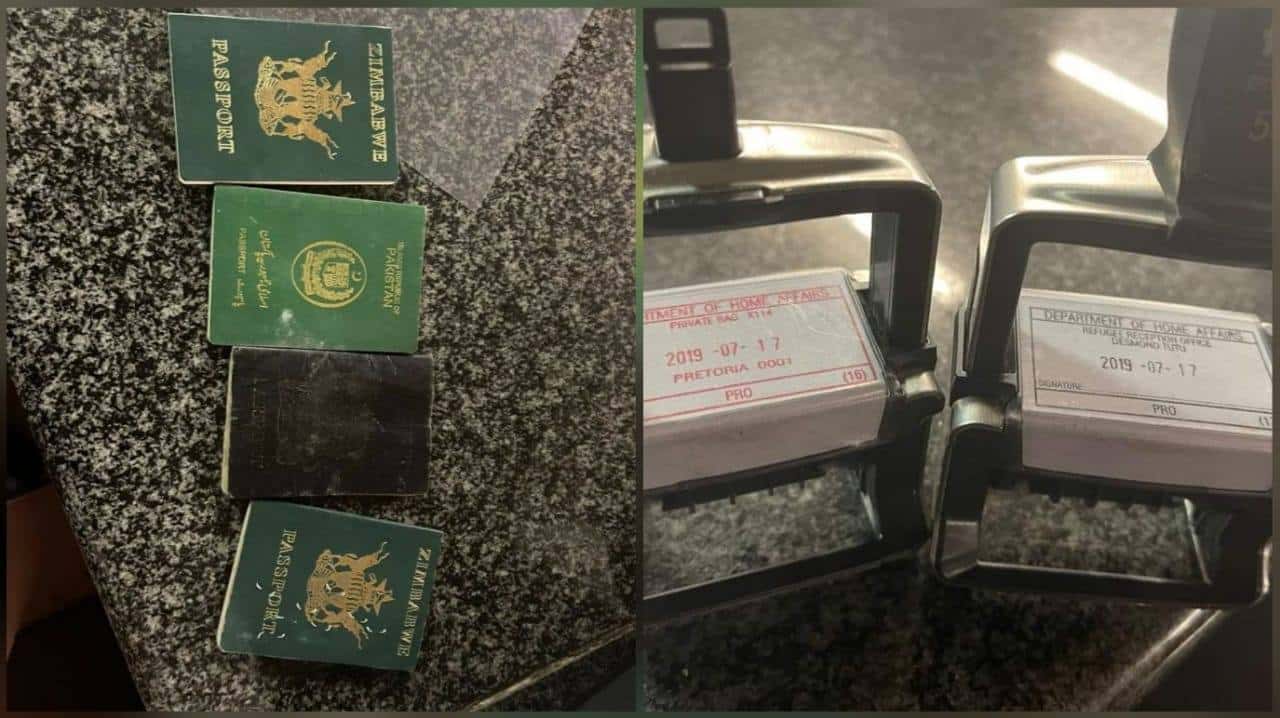 Police have arrested a Zimbabwean national for allegedly producing forged documents along Nina Sita Street in Pretoria on Friday afternoon.

Tshwane Metro Police Department (TMPD) members received a tip-off from members of the public about the man’s illicit dealings near the Department of Home Affairs offices.

The officers approached the suspect and apprehended him.

Upon searching him, officers found him with a Department of Home Affairs stamp and forged documents.

Upon further questioning, he showed them where he prints his documents. They went to the premises that he described as his office.

They also found a Dell laptop and two Canon printers.

The 35-year-old male was then arrested and will appear in court soon.

‘Make R6000 now, ask me how’ WhatsApp stokvels have, once again, gone…