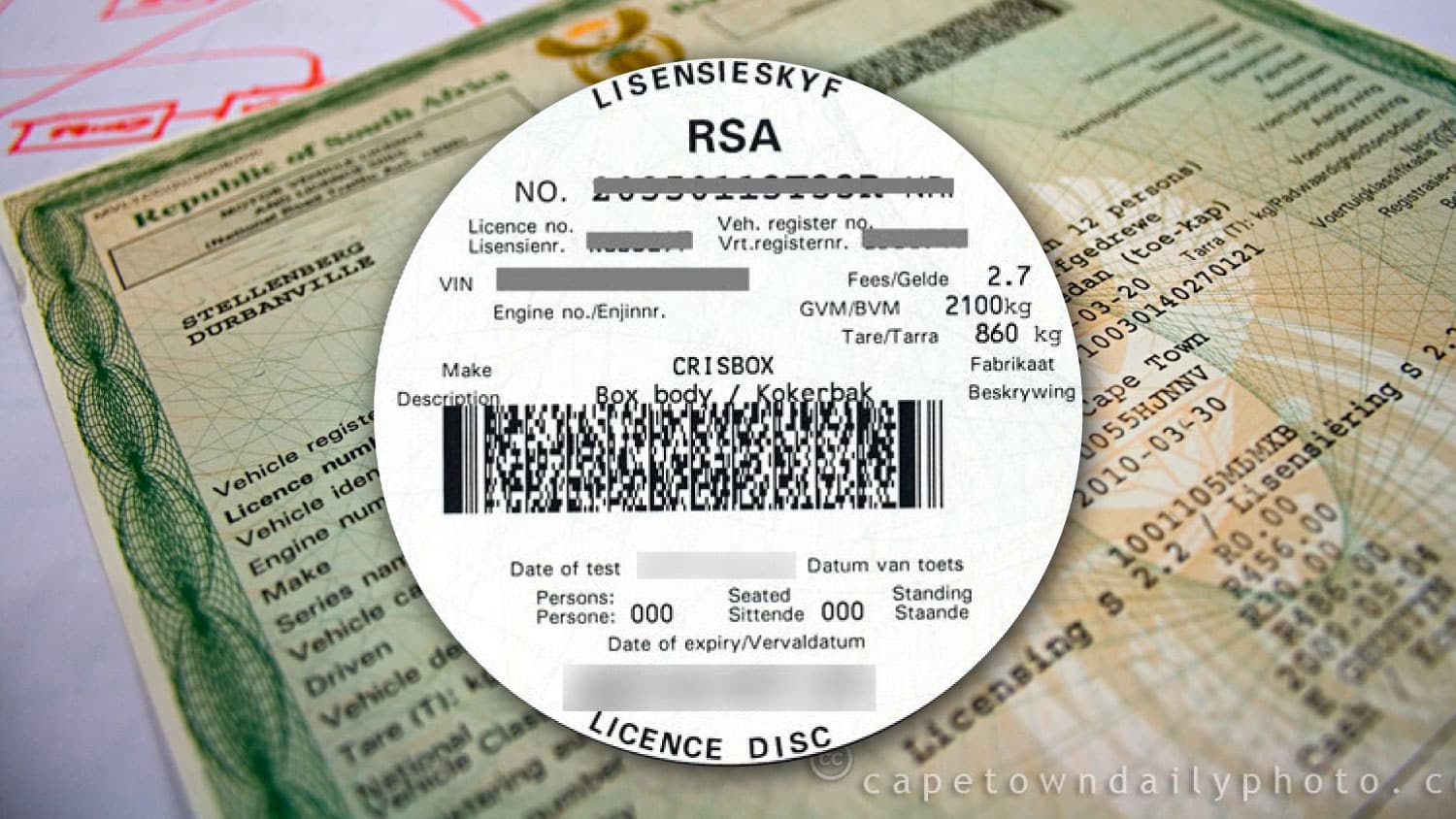 A trucking company in Kameeldrift, north of Pretoria, was closed down on Tuesday morning for allegedly operating more than half of its fleet of 19 trucks with false vehicle licences.

National Traffic Police’s specialised unit, the Falcons raided the company early on Tuesday morning and found 10 out of the company’s trucks operating with fake licences.

Apparently, this has allegedly been happening for years, costing licensing departments just over R5m in licence fees.

The raid came after the arrest of two truck drivers from the company who were caught with false vehicle licence discs last Friday.

It was discovered during the raid that the company had allegedly displayed fake vehicle discs on 10 of its 19 heavy vehicles.

It is alleged the company failed to renew vehicle licence discs from 2012, resulting in R5.3m in outstanding licence fees.

He said a case of fraud has been opened against the company’s operator.

Zwane said the company is not allowed to operate the vehicles on any public road before the conclusion of investigations.

The RTMC urged members of the public to help it to eliminate fraud and corruption within the road transport sector.

Nine clerks employed at the SAPS call centre in Hilton, a Department…