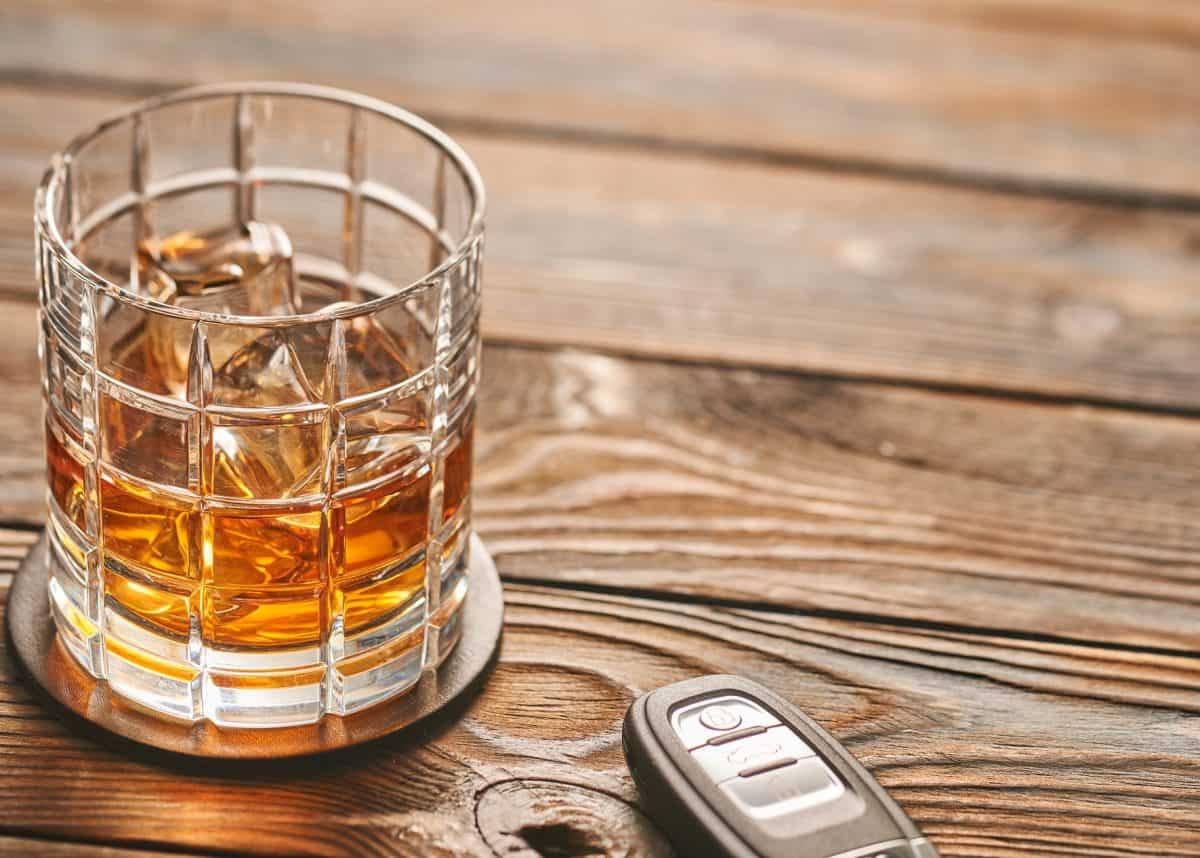 A truck driver has been arrested after he was found transporting more than R1,9 million worth of imported beer in Durban, without a valid permit.

According to the KZN Economic Development Department, officers embarked on an intelligence-driven operation and intercepted a horse-and-trailer truck transporting 1890 caseloads of beer on Friday 8 January 2021.

It’s understood that the alcohol had allegedly been loaded into the truck at a depot in Sydney Road and was being transported to Johannesburg.

The Department’s MEC, Ravi Pillay says the truck driver failed to produce any permit proving he had been granted permission to transport the alcohol and was subsequently taken to Umbilo police station and charged.

“From the information we have received from the police, it would appear this was a blatant violation of the country’s adjusted lockdown level three regulations,’’ Pillay said.

He continued, “The regulations are clear on the sale and dispensing and transportation of alcohol during this period and the law must take its course.”

Pillay said given the rise in infections across the country, it was vital for everyone to abide by the regulations.

“We are dealing with a very dangerous pandemic which is rising at an alarming rate. Many families have lost loved ones and the nation is losing frontline workers daily,” Pillay said.

Truck driver burnt to death in petrol-bomb attack in Limpopo