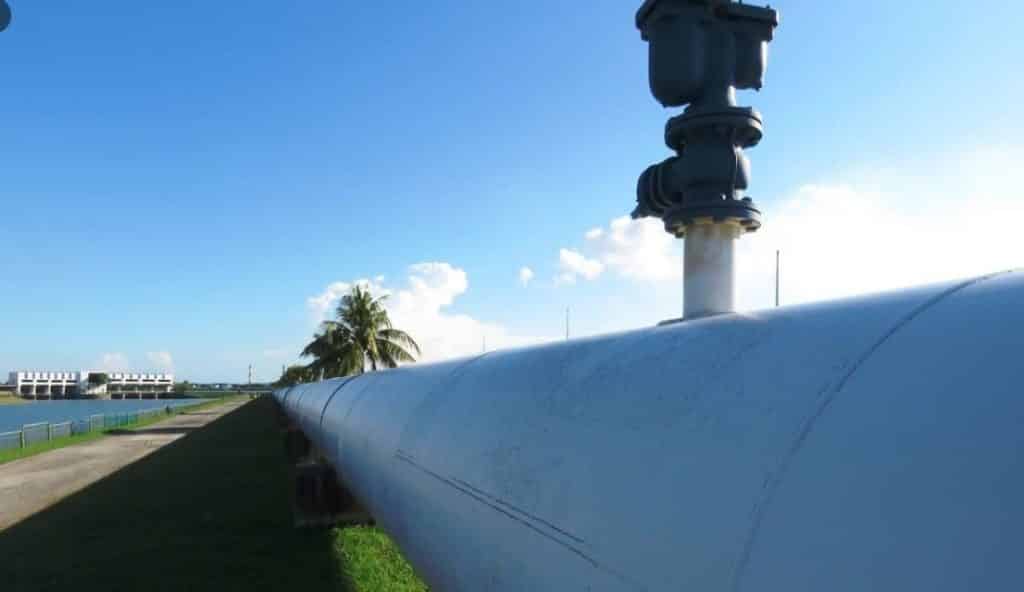 R250m worth of fuel stolen from Transnet

Public Enterprises Minister Pravin Gordhan has revealed that R250 million worth of fuel has been stolen from state-owned rail, logistics, port and pipeline company Transnet since March 2019.

As a result of the theft of fuel, Transnet has implemented various security measures including tactical deployments and aerial drone surveillance.

The entity is also closely collaboration with the Hawks, the police’s crime intelligence and the National Prosecuting Authority to deal with fuel theft across the country.

A Transnet group security fusion centre has been established and in addition there are specific anti-intrusion systems that are in the process of being implemented along its pipeline system.

A total of 188 cases have been opened with the police and the Hawks and 146 suspects charged and arrested.

Another five suspects were found dead at crime scenes while 51 trucks, 58 tankers and 30 bakkies have been seized.

However, only one person has been convicted for stealing fuel from Transnet.

In October, 27-year-old Batsarai Chimutanga was sentenced to 13 years in jail, three years of which were suspended for five years, by the Vereeniging Magistrate’s Court for stealing R300 000 worth of fuel from a Transnet pipeline.

In January, police arrested another two suspects, who were badly burnt, also in Mpumalanga.

Transnet has appealed to all petroleum retailers and members of the public to refrain from buying fuel from unregistered traders in order to curb the demand for illegal petroleum products.

”The tampering and damage to the pipeline because of theft continues to remain the biggest threat to the security of fuel supply, particularly to the inland areas.

“It also poses a danger to nearby communities, due to the inherent dangers of tampering with high-pressure petroleum pipelines, which could result in fire incidents, causing serious injuries and/or fatalities to the perpetrators and communities,” the entity has previously warned.