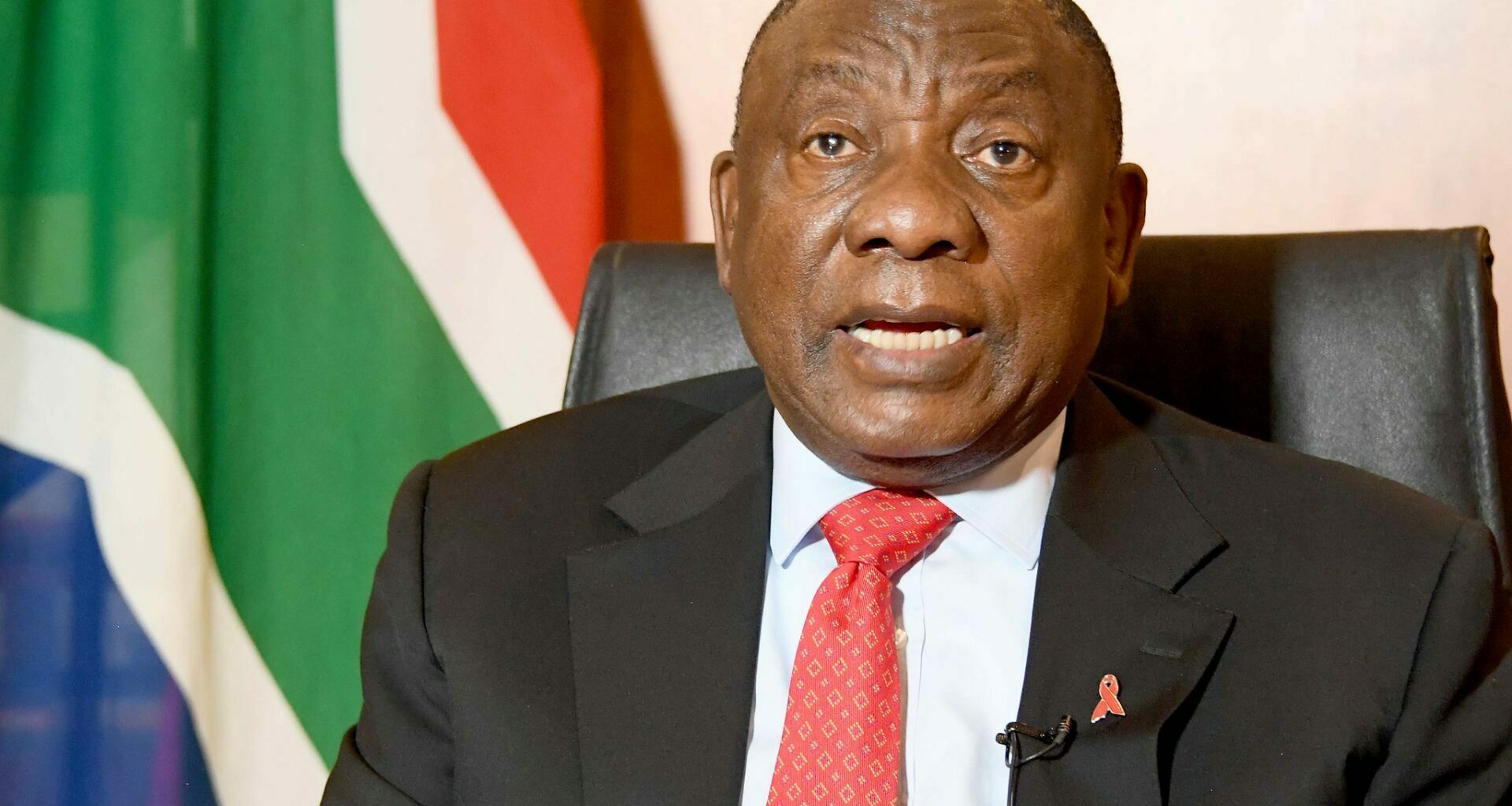 President Cyril Ramaphosa has condemned the violence and vandalism affecting the road freight industry which have resulted in the death of two truck drivers and about 30 trucks burned in just two days.

In a statement, Ramaphosa commended the police work that has led to arrests in Gauteng in the past 24 hours.

The President offers his sincere condolences to the families and colleagues of drivers who have lost their lives through the intimidation and violence perpetrated by criminals.

The President also offers his wishes for a speedy recovery to drivers who have sustained physical injuries and psychological trauma during these incidents.

The President is also deeply concerned about the effect of this violence on owners and employees of the affected trucking companies, as well as the economic disruption caused by these acts just as the country is focused on rebuilding the economy.

The President said: “As South Africans, we cannot possibly tolerate the mindless and bloody lawlessness with which the road freight industry is being targeted.

“We cannot tolerate this loss of life and destruction of property.”

The President therefore welcomes the arrest of suspects in Gauteng in the past 24 hours following deadly assaults on truck drivers. The President is confident that perpetrators in all parts of the country will be brought to book.

The President has directed Minister of Employment and Labour Thulas Nxesi and the Ministers of Transport, Home Affairs and Police – to submit a report on this matter to the President.