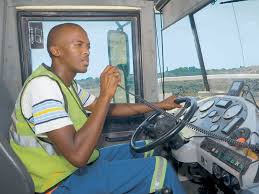 In a study in the US more than 36 percent of truck drivers said that finding a rest area in which to park is a problem every night.

More than 80 percent said that at least once a week, they continue to drive past the point of feeling “safe and alert” because they cannot find a place to stop and rest.

This study concluded amongst other findings:

The recommendations from this research include the following: