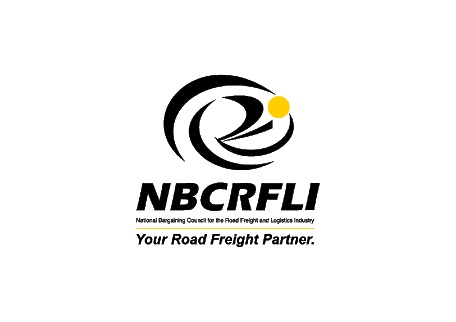 The National Bargaining Council for the Road Freight and Logistics Industry (NBCRFLI) has amended a clause in its collective agreement related to the obligations of employers regarding the employment of foreign nationals.

This follows last week’s protests by several truck drivers against the hiring of foreign nationals which led to blockades in both directions at Van Reenen’s Pass between Harrismith and the Tugela Toll Plaza in Ladysmith.

NBCRFLI spokesperson Fikile Mchunu told FTW Online that the purpose of the amendment was to clear up any ambiguity in the interpretation of the clause and to bring it in line with the Immigration Act as well as the Labour Relations Act.

The clause – which initially only stated that the NBCRFLI prohibited the deliberate employment of illegal immigrants – now spells out exactly which foreign nationals may not be employed by South African employers within the road freight and logistics industry. This includes foreign nationals without visas to work in the country or whose visas have terms and conditions, as well as those working in a capacity different from what is specified in their visa. Meanwhile companies or employers are now required to ensure that the status of foreign employees is ascertained.

In addition, companies who employ foreign nationals are required to be in possession of documents such as a certified copy of the foreigner’s passport, relevant visa or resident permit, proof of capacity in which the foreign national is employed and a copy of the foreigner’s IRP5 or certified earnings and a job description. NBCRFLI agents must also be given access to all of these documents, especially during inspections.

The NBCRFLI has condemned the actions of protesters in the blockading of roads as it endangered the lives of innocent people and has appealed that industry stakeholders use the correct channels to address any issues or concerns they may have.

Additionally, Mchunu noted that the bargaining council would be meeting with the unregistered association responsible for the protests on the national road in order to deal with the immediate concerns of those truck drivers who were protesting.

She noted that the NBCRFLI would be improving its training of agents in what to look for when performing inspections at companies.

The NBCRFLI is a bargaining council under which trade and employer organisations which are party to the council – such as the Road Freight Association and the South African Transport and Allied Workers’ Union – are able to collectively negotiate on matters that are of mutual interest to stakeholders in the industry such as employment issues.