The validity period of vehicle licences that expired during the lockdown has been extended by another three months, to November 30.

In early June, the Road Traffic Management Corporation (RTMC) had announced that all learner’s licences, driver’s licences, motor vehicle licence discs, temporary permits, roadworthy certificates and professional driving permits (PrDPs) that expired during March 26 to May 31, were deemed valid and their validity period was extended with 90 days from June 1 to August 31.

In a media briefing in Pretoria on Thursday, transport department director-general Alec Moemi acknowledged that there had been challenges at driving licence testing centres (DLTCs), some of which had been intermittently shut down due to staff members testing positive for Covid-19.

He announced a further 90-day grace period to enable authorities time to deal with a backlog. This follows a petition by the AA to extend the period to the end of January 2021 to give DLTCs enough time to renew driving licences and the Post Office to process discs.

The AA argued that the initial three-month concession didn’t take into account licences which expired after May 31, nor the reduced capacity of DLTCs to renew driving licences, and of the Post Office to process discs.

In a letter to the minister on June 29, the AA’s CEO Willem Groenewald noted that there were problems with the current legacy operational framework of the DLTCs, combined with unforeseen circumstances such as Covid-19, which made it difficult for them to service drivers within that time frame.

He said the current National Traffic Information System (NaTIS) on which people must book appointments continued to be problematic, adding that centres may be closed intermittently due to Covid-19.

The #ExtendtheLicence petition, which by Wednesday evening had garnered over 18,000 signatures, had called for an extension to the end of January 2021 to provide motorists with breathing space to get their licences renewed without the threat of legal action or complications relating to insurance claims. – TimesLIVE 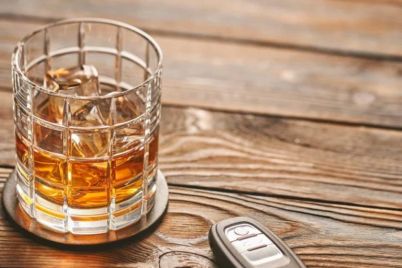 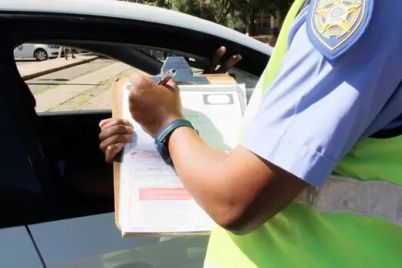