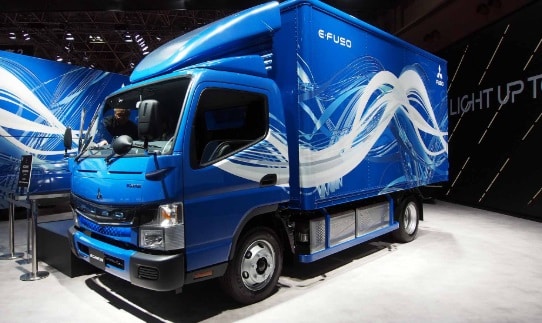 The seven-point-five ton truck, which boasts zero emissions, was unveiled at a media briefing, west of Johannesburg on Thursday.

The vehicle is currently operating in a few other countries, including Germany, Japan and Portugal. The company’s spokesperson, Taryn Rosekilly, says the purchase of the truck is part of their renewable energy programme.

“The electric vehicle known as the Ecanter boasts zero emissions and is the first of it’s kind in the world with a distance range of about a hundred km.

This is the first time that testing of this vehicle will be conducted in South Africa. This is an important milestone for us as it provides us with in-site on how we can increasingly transition our business for a low carbon future.

What makes this truck truly green is the fact that it will be charged using renewable energy generated at the brewery. This will avoid generating indirect carbon emissions for the truck to be charged with conventional electricity.”