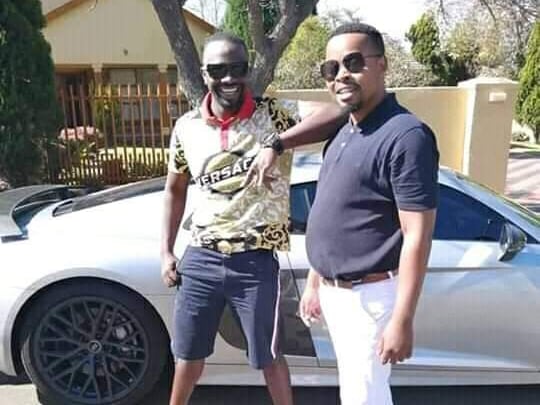 Mpumalanga police have confirmed that one suspect has been arrested for the killing of Sam Holdings manager, Nkosinathi Ngcongo.

30-year-old Ngcongo, was shot in the head and chest as he was about to leave the premises in Bethal, Mpumalanga, on Thursday.

Police spokesperson Const Thomas Mogadime said one person has been arrested for Ngcongo’s murder and will appear in court soon on murder charges.

Ngcongo was shot dead just days after he gave the Hawks a sworn affidavit relating to an investigation about his boss, Sam ‘Mshengu’ Chabalala.

Police would not say whether Ngcongo’s killing was linked to Chabalala’ s arrest.

A source close to the investigation, however, confirmed to SA Trucker that Ngcongo had met the Hawks as part of their investigations.

“He made an affidavit under oath. We are investigating a hit. He was very close to the businessman,” the insider said.

Thandeka Ngcongo, his sister, said it was suspicious that none of her brother’s possessions were taken during the shooting.

“We don’t know why he was killed. We received a call from the police on Thursday night informing us that Nathi was shot and that he was dead,” Thandeka said yesterday.

Chabalala, who was arrested over a week ago on suspicions that he acquired his South African identity fraudulently, was expected to appear in court today for a formal bail hearing.

He also faces charges of fraud, bribery and being in possession of an unlicensed firearm and ammunition.

According to Chabalala’s friend who spoke on condition of anonymity, Ngcongo was no longer employed at Sam Holdings after he allegedly had a fallout with the business tycoon about two months ago.

Journey to millions with Sam Mshengu of Sam Holdings Trading

Drive safely, comply with traffic officials and make more use of public…