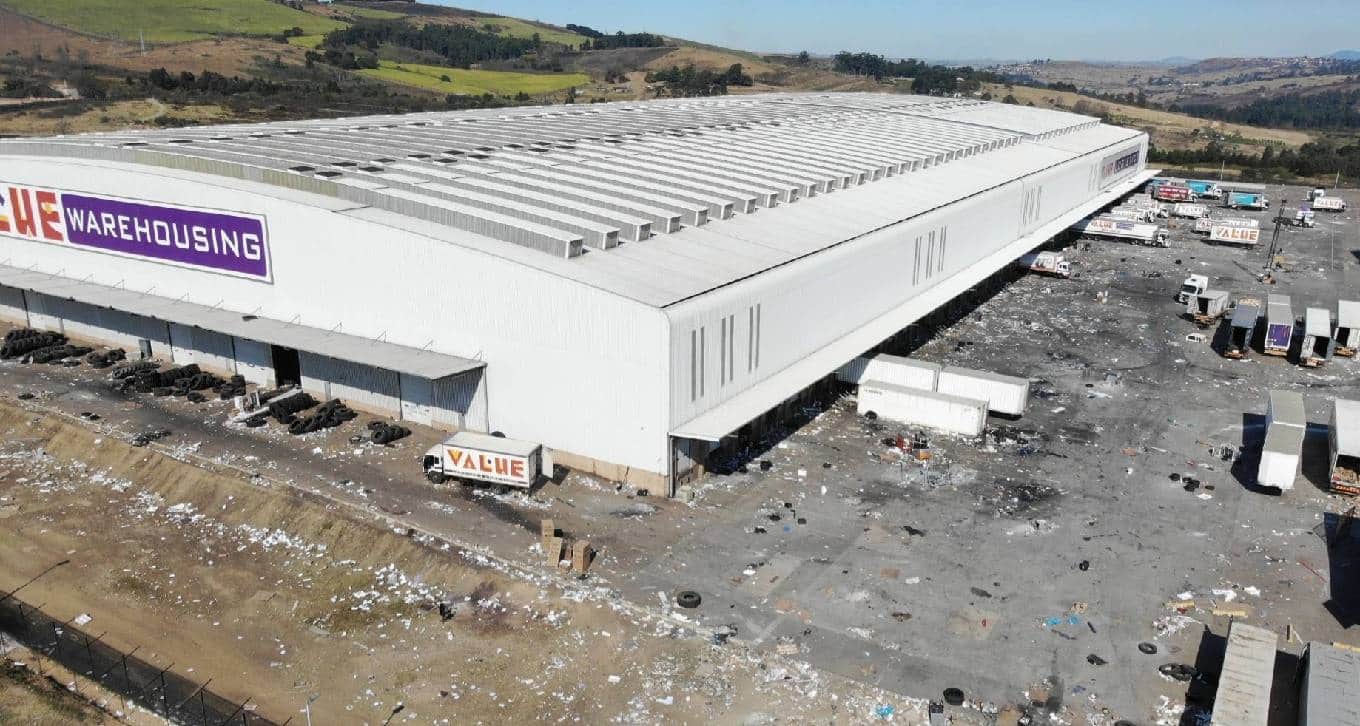 If you have purchased a Smart TV which was stolen during the recent looting spree in the country you may just as well say goodbye to the set.

This after Samsung South Africa activated a Television Block Function on all Samsung Smart TV sets stolen from one of its key warehouses in Durban during rampant looting and unrest in July.

While only Samsung has announced this move, other manufacturers are also able to activate their TV Block Function which may render all looted smart TVs useless.

According to Samsung, a TV Block is a remote security feature that detects if Samsung TV units have been unduly activated and ensures that the TVs can only be used by the rightful owners with a valid proof of purchase.

When activated, TV Block disables all functions on these sets.

The technology comes pre-loaded on all Samsung TV products that can connect to the Internet.

Samsung said the blocking system is intended to be implemented on TVs that users have obtained through unlawful means, and aims to mitigate against the creation of secondary markets linked to the sale of illegal goods.

“With this in mind, Samsung has activated TV Block on all Samsung television sets looted from our Cato Ridge distribution centre in KZN since the 11th of July 2021,” the company stated.

The warehouse, which belonged to Value Logistics, was set alight after the looting.

Samsung used it as its main staging warehouse between the Durban port and the rest of South Africa.

The TV blocking feature comes into effect when the user of a stolen television connects to the Internet.

Once connected, the serial number of the television is identified on the Samsung server and the blocking system is implemented, disabling all TV functions.

“We will continue to review the situation and will make adjustments as necessary to ensure business continuity for all, “concludes Van Lier.