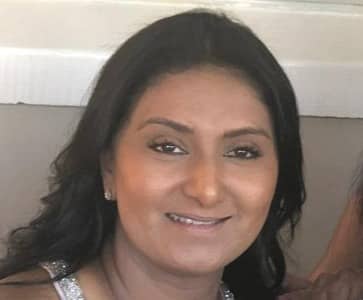 This after a complaint raised by Advocate Mxolisi Nxasana, who represented two of the accused.

The Durban Regional Court heard that the accused were moved from the Westville Correctional Services Centre to the Kokstad Correctional Centre.

Nxasana raised the issue with this, saying that he was not consulted.

Two of the accused, who are Mozambican nationals, face additional charges of entering and remaining in the country without a valid permit.

All four accused could not be named by order of the court. The men will return to court next week where prison authorities were expected to explain why the men had been moved to the Kokstad Correctional Centre.