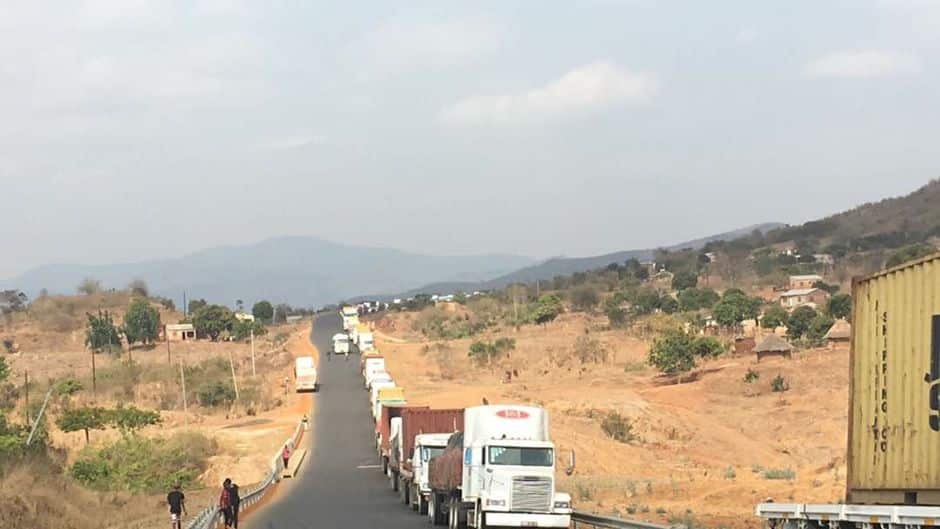 South African Revenue Service (SARS) has announced the discontinuation of the printing of the Customs Notification (CN1) form with effect from 1 January 2020, according to Olebogeng Ramatlhodi, Acting Executive Customs and Excise.

Ramatlhodi revealed in a statement on 31 January 2020 that the printing of the CN1 form will be discontinued to;

“In the absence of the CN1, the clearing agents, importers and exporters will continue to receive the relevant electronic (EDI) customs status messages as per the usual process,” said Ramatlhodi.

Ramatlhodi added that the development would not impact the issuance of CN2 forms, which he said remain as a gate control measure.

The CN1 and CN2 forms were introduced back in 2012 when SARS rolled out a Customs Modernisation process at all land ports in 2012.

The process included the printing of the forms as proof that cargo has followed all the relevant customs formalities in South Africa.

Truck drivers have been complaining for a long time about the delays in the printing of the CN1 forms which would mean spending more days at border posts.

Speaking to SA Trucker from Beitbridge, a cross border truck driver Mr. Elliot Mhungu, said he welcomes the development and hopes to see trucks being cleared much faster than before.