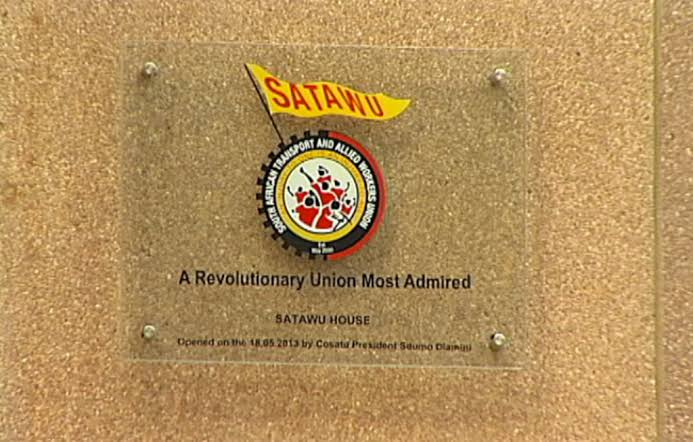 Satawu said this was creating tensions in the industry as it makes South African truck drivers feel that the forum is fighting to maintain the status quo which deprives them of employment opportunities.

“The association is on record as saying South Africans do not possess the required skills to drive their trucks thereby justifying the employment of undocumented foreign nationals.

“South African legislation is clear that a company cannot employ a foreign national unless he/she possesses a scarce skill. Possessing a code 14 driver’s licence, however, is hardly a scarce skill,” Satawu spokesperson Zanele Sabela said in a statement.

Satawu called on the Department of Labour as the custodian of the Labour Relations Act to monitor employers and bring those who do not comply with the law to book.

“Satawu vehemently condemns the burning of trucks and the loss of innocent lives that results. Sadly, compliant employers are not spared.

“We are extremely worried that government, in the form of Department of Labour, Home Affairs and the South African Police Service, enters into talks with an illegitimate association while excluding registered trade unions and employers that are party to the National Bargaining Council for the Road Freight and Logistics Industry,” Sabela said.

Should government not heed the union’s call to intervene, Satawu warned it would mobilise all employer associations nationally to stop operations and cease the movement of all goods until government takes effective action.

Pretoria – Angry taxi drivers littered the streets of Pretoria with an…