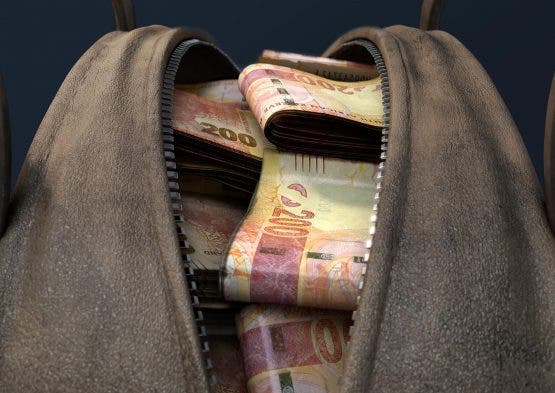 WhatsApp stokvels have, once again, gone viral on social media.

It starts with a promise that if you invest R1000, you’re likely to end up with a R6000 payout but many think it’s nothing for than elaborate pyramid scheme that will end in tears.

Last year, the National Stokvel Association of SA warned against WhatsApp stokvels, saying they are most likely pyramid schemes and those who have joined them have probably been scammed.

Last month, SA Trucker was alerted of a Whatsapp stokvel which required people to part with their R200s in exchange for a payout of R1000.

Many people, including truck drivers in Durban, were duped as the WhatsApp group administrators disappeared without fulfilling their promise.

Once people would join the group and after making their payment, the group administrator would ‘disappear’ and no further word would be given about their money.

The scammers know that people won’t care much if the amount is not too big hence they ask for only R200.

Some truck drivers who fell victim to the WhatsApp stokvel scam said they just took a chance.

“I just took a chance, it’s only R200, no hard feelings,” said one truck driver.

According to Nasasa, scammers were using this as a means to take advantage of people.

Like most pyramid schemes, the first few to join receive a pay-out, but those who followed often lost all their money.

Here are some reactions on Twitter for the WhatsApp stokvel:

They don't RECRUIT you to join STOKVEL so that you can also make money. They do it so that they can RECOVER the money they paid to someone else. After joining then you must also find another poor gullible fool to rob (sorry I mean recruit). CRIMINAL TENDENCIES OF LAZY PEOPLE

You will play that stokvel alone pic.twitter.com/jETDE5CrLK