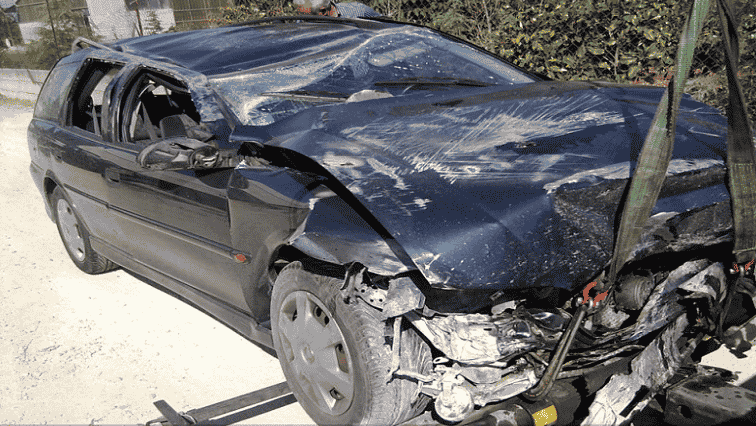 Seven people have been killed in a collision between a truck and a car on the N2 between Dutywa and Butterworth in the Eastern Cape.

The deceased, one woman and six men, were in the car.

The truck driver was seriously injured.

Binqose says police are investigating a case of culpable homicide.

“It is sad seeing so many people losing their lives on our roads like this in [an] avoidable accidents like head on collisions. Because it often points to one thing that one of the drivers were on the right side of the road when the accident happened,” he adds.

“It is for that reason that the Eastern Cape transport, safety and liaison MEC Weziwe Tikana-Gxothiwe, is pleading with motorists to obey the rules of the roads at all times to avoid accidents,” explains Binqose.

Last week, another accident occurred due to alleged reckless and negligent driving near Xhorha in the Eastern Cape. SABC

A woman believed to be in her thirties, was killed when a…