It never rains for some SNS Holdings investors who lost their investment into the firm and now a con artist has taken advantage of their grief and stole from them.

Investors desperate to salvage something from the crumbling pyramid scheme were approached by a con woman who promised to help them recover their money quickly.

Before their arrest on Sunday, SNS Holdings directors warned investors not to fall for the con artist’s tricks saying that a court order blocked them from issuing any refunds.

In a post on their Facebook page, the firm accused a woman calling herself Advocate Swanepoel of lying to investors that she would facilitate a quick payout of their investment.

She allegedly charged R3500 for her services.

“She asks for R3500 and alleges that she has helped 6 out of 10 of her clients get all their money back from SNS Holdings and we wish to place on record that there is no such thing, it’s a blatant lie aimed at defrauding people,” read part of the statement.

The firm went on to warn investors not to fall victim to her trap saying that they had asked the Legal Council of South Africa to verify her practice and it was found to be non-existent.

Meanwhile, SNS Holdings directors Sandile and Nomalizo Sibiya appeared in the Pietermaritzburg Magistrate’s Court on Monday for alleged fraud and contravention of the Bank Act.

The two suspects were remanded in custody. 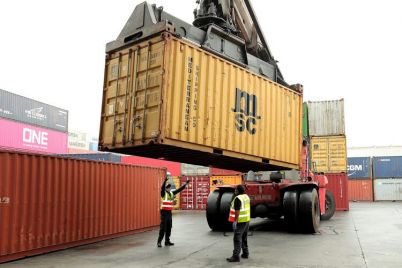 A 30-year-old man has been arrested in Durbanville, Cape Town after authorities discovered an illicit drug shipment worth about R6,3… 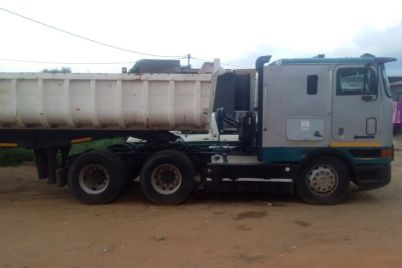 A flat deck trailer, a pantech trailer, a back tipper and an International truck were recovered on the premises. None…