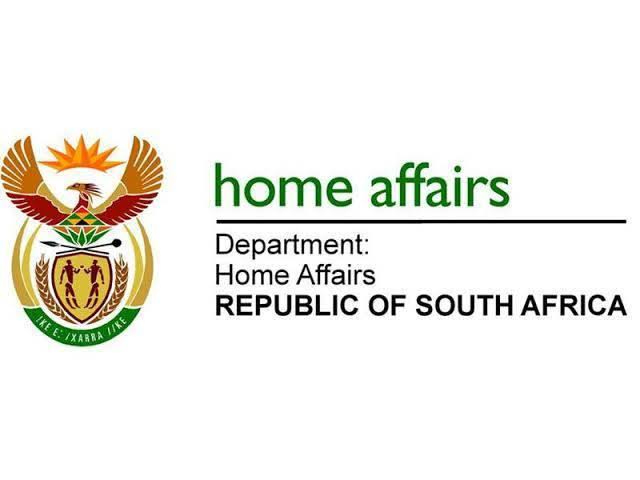 The Department of Home Affairs (DHA) has withdrawn the Immigration Directive No 10 of 2021 on ZEP permits that it issued on November 29.

DHA Director-General Livhuwani Tommy Makhode issued Immigration Directive 10 which outlined how officials and businesses should deal with holders of the expiring ZEP permits during the 12-month grace period.

The directive also addressed travel conditions for the ZEP holders during the 12-month grace period.

The directives, in part, were as follows:

Organisations:
All Companies, Employers, Learning Institutes and Banks are to kindly note that applicants who are in possession of a ZEP expiring on 31 December 2021 must be allowed to continue with their services, provided they submit proof of application for a mainstream visa in terms of the Immigration Act and Immigration Regulations. Proof of application must be a VFS receipt.

Immigration Directive No 11 of 2021 renders null and void the contents of Immigration Notice No 10.

ZEP Holders were left worried and confused after the withdrawal of directive 10 which they thought outlined their relationship with businesses.

DHA Minister Dr Aaron Motsoaledi during an interview on SAFM explained that if any business or institution has problems with the ZEP permits they should contact them and they would tell them they are still valid.

Minister Motsoaledi said that the ZEP will still be recognised as valid after the 31st of December after being approved by the cabinet.

Some media reports stated that the SA government had withdrawn its directive requiring those with Zimbabwean Exemption Permits to apply for ‘mainstream’ visas which are incorrect.

It was reported in several news articles that the SA government had dumped its decision not to extend the ZEP.

Articles based on the misinterpretation of the DHA Immigration Directive No 11 quickly went viral online, giving false hope to ZEP holders who thought they would now be able to renew their permits.

The directive does not nullify the decision by the cabinet to not issue any special permits to ZEP holders after 31 December 2021. The grace period of 12 months still stands with conditions as listed on the cabinet decision, not any other directive.

This website uses cookies to improve your experience while you navigate through the website. Out of these, the cookies that are categorized as necessary are stored on your browser as they are essential for the working of basic functionalities of the website. We also use third-party cookies that help us analyze and understand how you use this website. These cookies will be stored in your browser only with your consent. You also have the option to opt-out of these cookies. But opting out of some of these cookies may affect your browsing experience.
Necessary Always Enabled
Necessary cookies are absolutely essential for the website to function properly. These cookies ensure basic functionalities and security features of the website, anonymously.
Functional
Functional cookies help to perform certain functionalities like sharing the content of the website on social media platforms, collect feedbacks, and other third-party features.
Performance
Performance cookies are used to understand and analyze the key performance indexes of the website which helps in delivering a better user experience for the visitors.
Analytics
Analytical cookies are used to understand how visitors interact with the website. These cookies help provide information on metrics the number of visitors, bounce rate, traffic source, etc.
Advertisement
Advertisement cookies are used to provide visitors with relevant ads and marketing campaigns. These cookies track visitors across websites and collect information to provide customized ads.
Others
Other uncategorized cookies are those that are being analyzed and have not been classified into a category as yet.
SAVE & ACCEPT
Total
32
Share
32
0
0
0
0