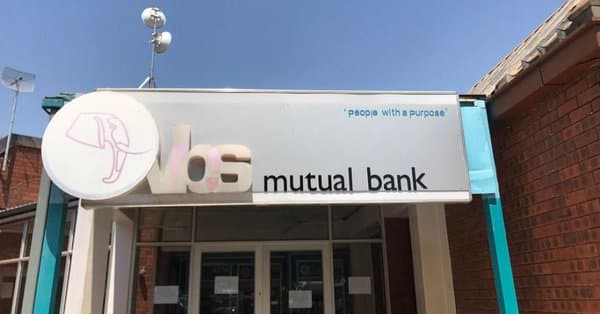 Truck drivers and other workers in the transport sector may not receive funeral cover after their R100 million was stolen in the R1 billion VBS Mutual Bank ‘heist’.

This was revealed in a detailed article in the Mail & Guardian on Friday.

The R100-million was meant for policyholders of the Transport Sector Retirement Fund at Bophelo Life Insurance, a long-term insurance subsidiary of Bophelo Insurance Group.

The Transport Sector Retirement Fund says it has not yet been directly affected by the missing R100-million, because of a reinsurance agreement it had with Bophelo Life Insurance. But that company is facing liquidation issues thanks to the missing money.

Now the life insurance company needs to join the queue of the bank’s creditors, or truck drivers and other workers in the transport sector won’t receive funeral cover. Read full story here

Pretoria CBD roads will be closed on Tuesday, because of minibus taxi…