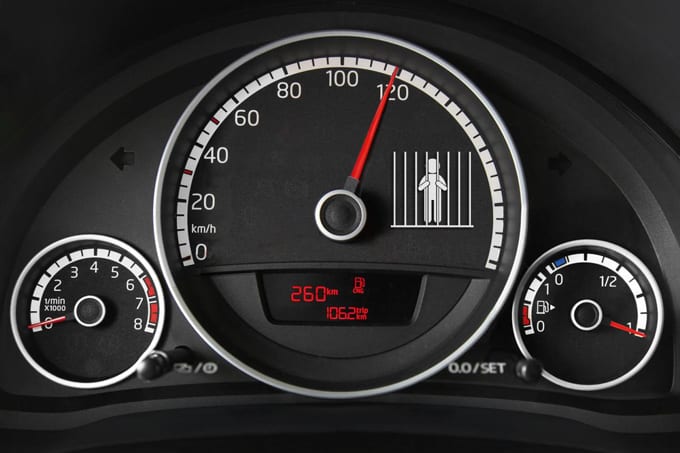 Speedstar caught doing 202km/h ‘being chased by a suspicious BMW’

The KwaZulu-Natal MEC for Transport, Community Safety and Liaison, Mr. Mxolisi Kaunda, has applauded the good work done by provincial traffic officers to arrest a high speeding motorist on the N2 near Ballito this morning.

Reports reveal that the speeding motorist was nabbed doing 202 km/h in a zone of 120 km/h. He initially gave an excuse that a suspicious black BMW was trailing him and was only trying to lose it before he admitted he was lying.

He was immediately detained at UMhlali police station, and is due to appear in court later today for a bail application.

MEC Kaunda has warned all motorists travelling on provincial roads to comply with the law by not speeding, and keeping to the speed limit, or else face the music.

“We would like to issue a stern warning to all motorists and road users who are travelling on our roads that law breakers will not be tolerated. As we are approaching a long weekend, we wish to assure all road users that Traffic Officers will be deployed all around KZN to ensure that all motorists and other road users strictly adhere to all rules of the road. All those who fail to comply will face the full might of the law.

This arrests in Ballito must be a lesson to all motorists that we are getting tough to offenders. As government we cannot win the fight against the scourge of road fatalities alone, therefore we urge road users to work with us by doing the right thing, which is obeying the law,” said Kaunda.

During the Youth Month celebrations, MEC Kaunda appealed to the youth to become road safety ambassador.

Seven people — including two children — were killed in a horrific…