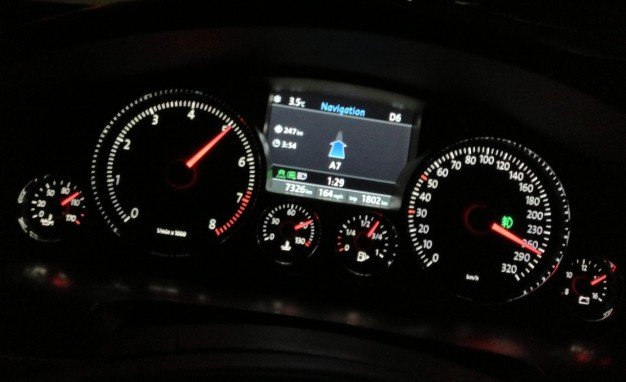 A man has been fined R40000 and had his license revoked, after being caught driving at 232 km/h in Park Rynie on the South Coast – the highest recorded speed so far for the festive season.

The man – who was arrested last Friday – appeared in the Hibberdene Magistrate’s Court yesterday.

Spokesperson for the the KZN Department of Transport, Mluleki Mntungwa, says the man’s license was revoked for 12 months.

“The MEC for Transport, Community Safety and Liaison in KZN, Mxolisi Kaunda, has welcomed the sentencing of the speedster who was caught on the south coast. The judgement will send a strong message to errant motorists that the long arm of the law will catch up with them if they break the rules of the road,” he said.