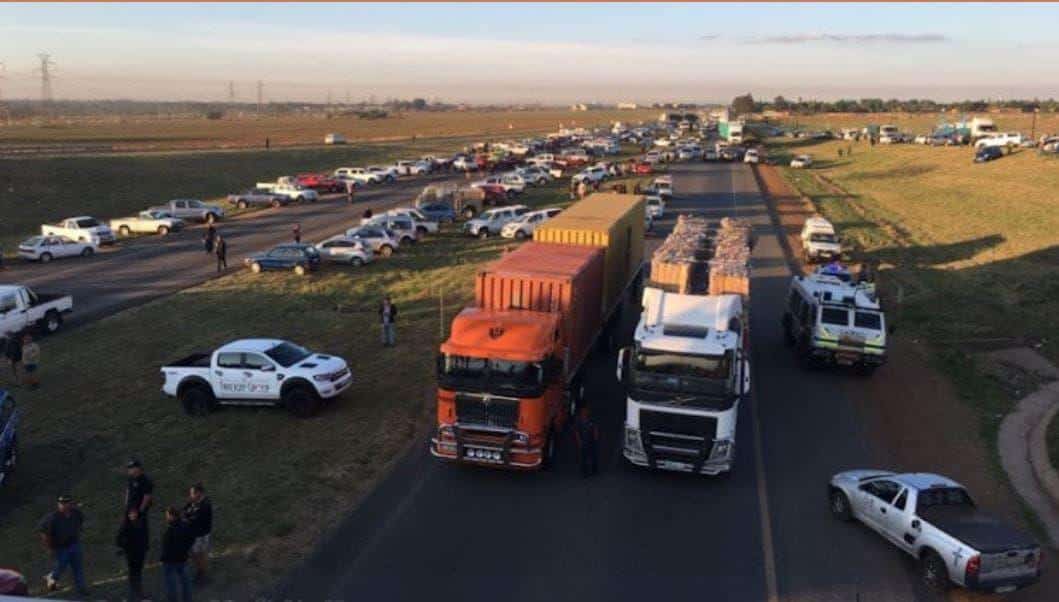 N3TC reports that there are currently no reported incidents disrupting the flow of traffic along the #N3TollRoute between Cedara I/C 96 and Heidelberg South I/C 59.

05h12 27/10 #N3Traffic: There are currently no reported incidents disrupting the flow of traffic along the #N3TollRoute between Cedara I/C 96 and Heidelberg South I/C 59. Thank you for sharing the road responsibly. Please drive safely. #BuckleUp

This follows the arrest of truck drivers leading the blockade near Montrose last night.

Another blockade was reported at Balmoral but quick action of the SAPS saw it being dealt with very quickly without causing much hassles for motorists.

A tanker was burned on the N12 near Kingsway road causing massive delays. It could not be immediately established if this was related to the truck driver strike.

Red Alert!
Trucks are being burned on N12 by daveyton and etwatwa off ramp pic.twitter.com/EmSTvAeRpE

Motorists have been urged to avoid the N12 East near Kingsway road because the burnt-out tanker from last night has not been removed yet officials are still on scene.

On the N10 in Middelburg, SA Truckers have reported that traffic is now flowing without problems.

N12 at Bronkhostspruit turn-off in Delmas is reportedly blocked by trucks.

There same area was briefly affected with trucks blocking the highway yesterday afternoon.

N3 at Estcourt and Bergville where trucks were also used to block off and on-ramps are clear at this stage.

Durban – Stretches of the N3 and the N2 will be widened…