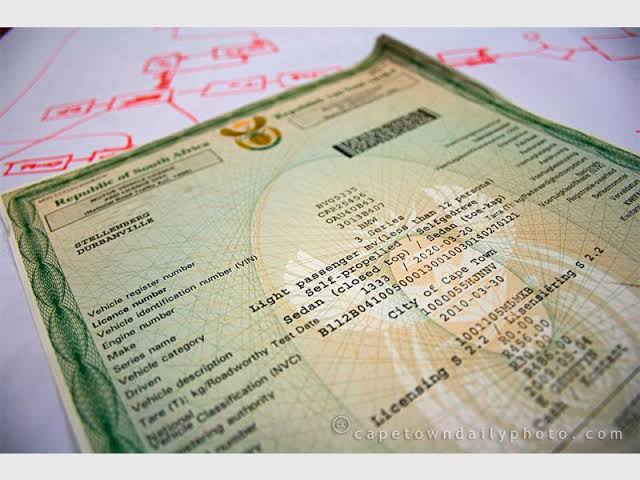 Ten licensing officials have been arrested and are to appear in court this morning following a wide-ranging investigation into the licensing of stolen vehicle.

The suspects were rounded up in an all-day operation led by the Hawks and supported by the National Traffic Anti-Corruption Unit of the Road Traffic Management Corporation yesterday.

This followed an investigation into the theft of vehicles in Cape Town and re-registration in Gauteng in a syndicated manner. It is alleged that the officials irregularly issued duplicate registration certificates for stolen vehicles thus allowing the vehicles to be unlawfully re-registered in the names of new owners.

All the suspects have been detained at Norwoord police station pending their appearance at the Johannesburg magistrate court this morning.

A 48-year-old truck driver, apparently on bail for a case of smuggling…
KwaZulu-Natal police are investigating a case of robbery after a truck driver…