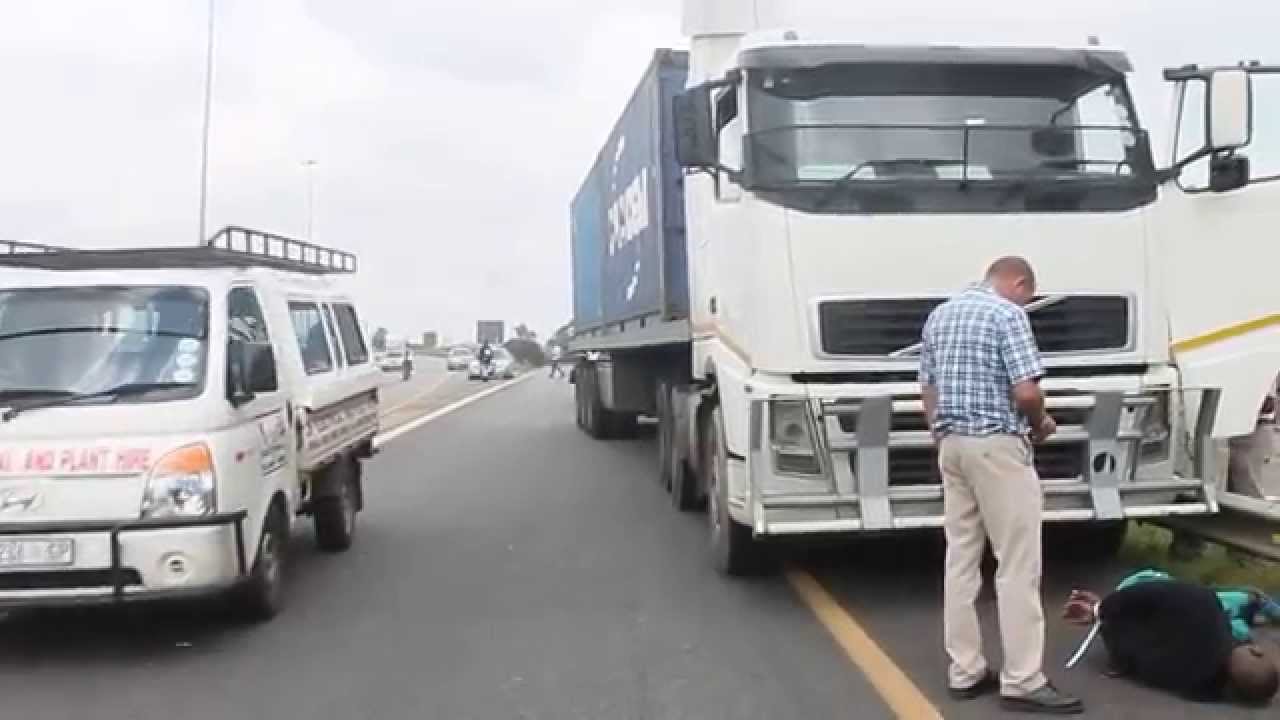 The 30 areas worst hit by hijackings in South Africa

As truck drivers, we work in fear of hijackers stalking us for the pricey loads we move and you would expect to relax when you get into your car after parking the truck but NO. After escaping truck hijackers, car hijackers are waiting to pounce for your car which you worked day and night to be able to buy.

The South African Police Service (SAPS) recently published its crime stats for the 2018/19 period, highlighting the areas with the worst hijacking statistics.

The large majority of these incidents occur within townships, the SAPS said (15,098 cases), with inner-city hijackings coming a distant second (1,534 cases). This is followed by remote areas (445), national highways (110) and suburbs (97).

In almost all cases of hijacking, the victims are subjected to threats and assault, where weapons are used to control victims, and they are exposed to things like grabbing, shooting, striking, stabbing, slapping and verbal assaults.

These are the 30 areas with the most reported hijackings in South Africa, based on crimes reported to their station across the 17 community-reported categories:

Nine people, including five traffic officials, have been arrested for issuing truck…