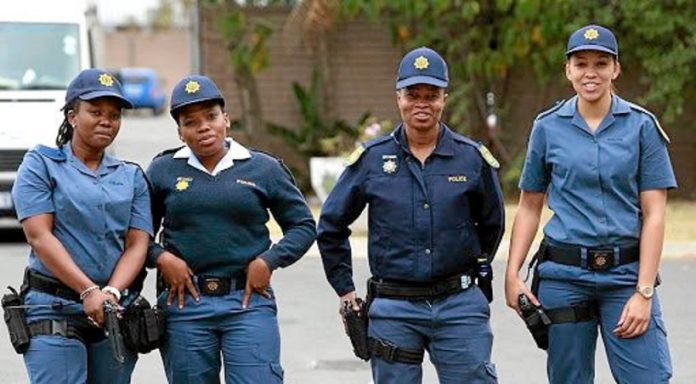 The actions of our police officers don’t always make the headlines for the right reason. Thankfully, it’s a little different with this story. Last week saw a team of Durban police officers defuse an armed robbery situation without even having to fire a single shot.

TimesLIVE reports that a six-man armed gang held up employees at a Durban McDonald’s. Four rookie female officers arrived on the scene and the robbers then fled into a crowded Taxi rank.

It is believed that the officers had been on patrol nearby when a passerby flagged them down. They were then alerted to the robbery and rushed to the scene.  The robbers were seen jumping into a minibus taxi and were about to make their getaway when the officers swooped down on them guns drawn.

The officers removed the robbers from the minibus and recovered unlicensed firearms which were said to be used during the robbery. The stolen cash was also recovered. Police spokesman Lieutenant-Colonel Thulani Zwane was happy to sing the officers’ praises.

This story has been going viral for the last days, while must of us didn’t need convincing, there are still some idiots in the world who think female cops can’t get the job done. Just like Andy Murray, this story will not stand for any casual sexism.

Thank you, ladies, our streets are much safer because of you!