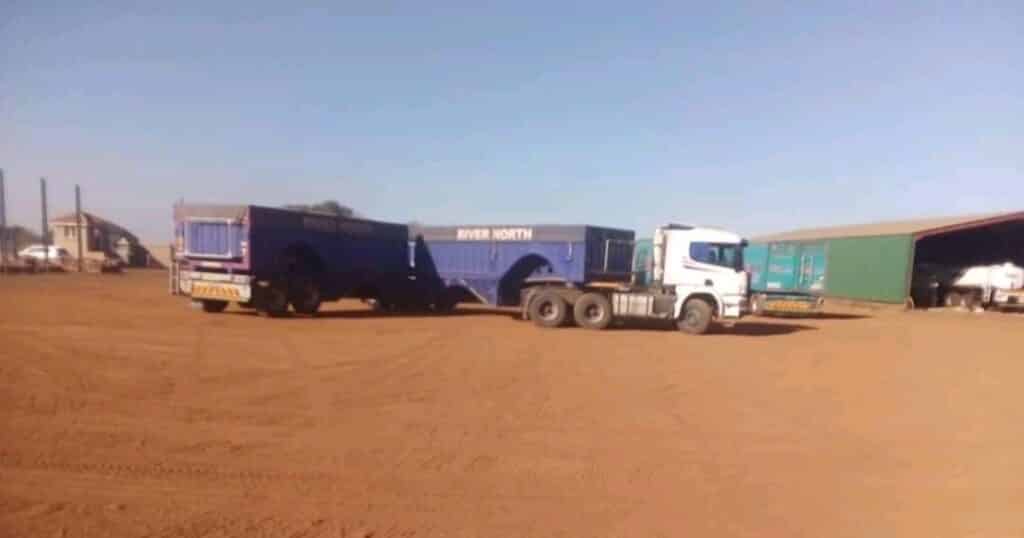 It’s alleged that their foreign counterparts aced the test and made it seem like the driving skill has anything to do with nationality.

SA Trucker believes every truck driver can pass these tests if they prepare well.

In my personal experience as a trucker of 15 years now, I failed a quite a few of them and it took me reflection into my failures to finally ace and become the successful trucker I am today, I won’t wait for you to tell me I am successful, got to self-complement on this one.

Back in 2006, I actually caused an accident while I was on a test drive hence I do understand what it means to fail, or should I call it messing up during an interview. I will write another day about the day I crashed during a test drive.

In the viral report of South African truck drivers failing a test while the majority of foreign drivers passed, it was cited that the biggest failures came on the practical road test.

After contacting some few people about the report, my source confirmed that a lot of drivers failed the test but could not be drawn into pointing fingers at nationalities.

The source mentioned failure to follow instructions, speeding and failure to reverse, amongst reasons for failing the test.

Listen attentively to instruction
– follow instructions
– if you think you did not hear properly or you have forgotten the instruction – ask for reinstruction rather than taking chances.
– ask, do not assume because if your assumption is wrong then you spoil your chance of passing.

Don’t speed
– a cautious driver does not speed, don’t give your interviewer signals that you are a speed warrior.
– it’s easier to control the truck when you are not speeding.

Reversing
– establish how many chances you have and use them wisely – if you have a second chance, don’t force to back it up on the first go.
– don’t accelerate in reverse – even if you are backing it up like a pro, some interviewers will not give you the job if you accelerate in reverse. Avoid being complacent.
– you are allowed to remove the seat belt when backing up. It’s not easy to back up a horse and trailer without peeping your head out to see behind you. The mirrors have their shortcomings, peep out and have a proper view.
– if it’s the straight reverse, follow the trailer shoulder as soon as you see it in the mirror, that ensures that you keep backing it up straight.
– use both side mirrors unless if you are an experienced driver.

Safety
– when on the road, always put the safety belt on, show you are a responsible driver.
– put your cellphone on silent or switch it off – I know of a guy who failed his test because his cellphone rung while he was driving and he looked at it. Yes, that may sound excessive but if you want to be honest, had it been he was by himself, would he just look at it or he would go ahead and pick it up to check who was calling and even answer.

Defensive driving
– Correct gear selection when starting off (should always select first gear) and when on the road.
– Identifying hazards and their type and quickly decide what action to take to avoid them.
– Use of mirrors, blind-spot check and signalling.
– Driver courtesy towards other drivers.
– Keeping to a three-second following distance.
– Retardation management – use of exhaust brake and retarders.

Good luck on your next test!