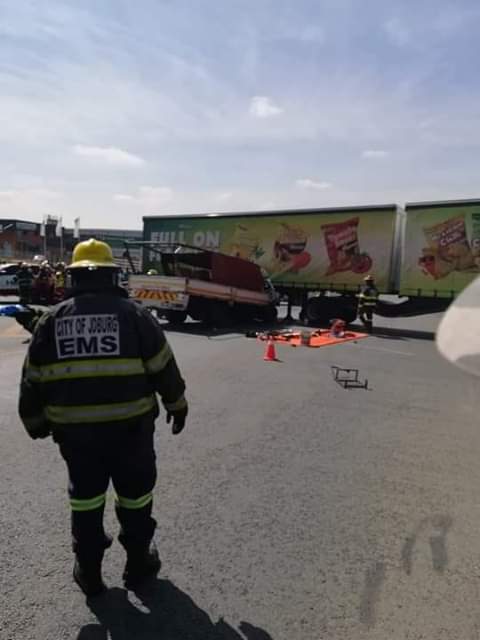 Three people were killed while another three sustained critical injuries in a crash between two trucks in Cosmo City on Thursday morning.

Netcare 911 responded to reports of the fatal collision on Malibongwe Drive in Cosmo City.

Reports from the scene indicate that two heavy motor vehicles were involved in a collision.

Three helicopter Air Ambulances were called to the scene to airlift the critically injured patients.

It was not immediately clear what caused the horrific crash.

All necessary authorities were on scene to investigate.