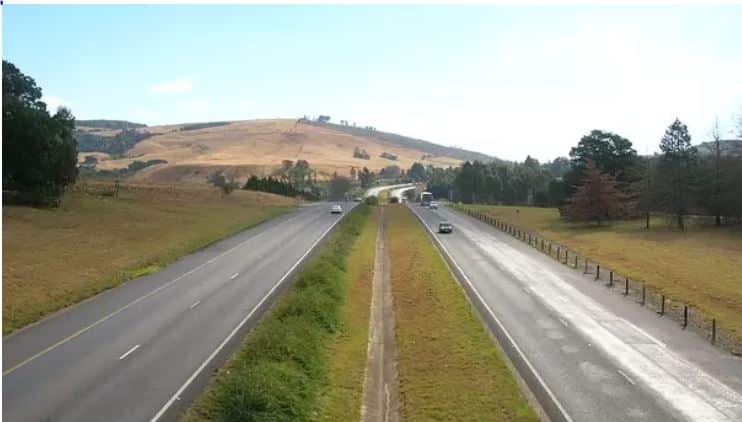 Traffic Alert: N3 highway near Hilton to be closed on Sunday

Durban – The N3 Toll Concession has warned motorists travelling on the N3 highway in the KwaZulu-Natal Midlands to expect a temporary closure of the highway between 8am and 12pm on Sunday morning.

The N3TC said the temporary closure of the national highway would affect both the north and southbound lanes between the Hilton and Cedara.

“All north and southbound lanes on the N3 Toll Route near Hilton in KwaZulu-Natal will be closed to traffic between 8am and 12pm on Sunday, 13 October 2019.

“This intermittent full road closure is urgently required by Eskom to install a high-voltage overhead electrical cable. The intermittent road closure will remain in effect until the installation has been successfully completed,” she said.

She said other law enforcement and emergency management services, including N3TC’s Roads Incident Management team would be deployed to provide support and traffic management assistance at the road closure points.

The N3TC said light vehicles and heavy duty vehicles would be diverted away from the highway as follows:

Light motor vehicles would be diverted, through Hilton, at the following interchanges:

Northbound (towards Johannesburg) at the Hilton Interchange.

Southbound (towards Durban) at the Cedara Interchange.

The N3TC said heavy duty vehicles may have opportunities during the road closure period to proceed along certain sections or lanes, but only if instructed to do so by RTI officers.

“We appeal to road users to give their full cooperation to the RTI and emergency services on Sunday morning to help ease the burden on everyone, and to assist Eskom with a speedy completion of this mammoth task,” said Praveen Sunderlall, the manager of N3TC’s Roads Incident Management Service.

CAPE TOWN – A driver of a truck died an agony after…