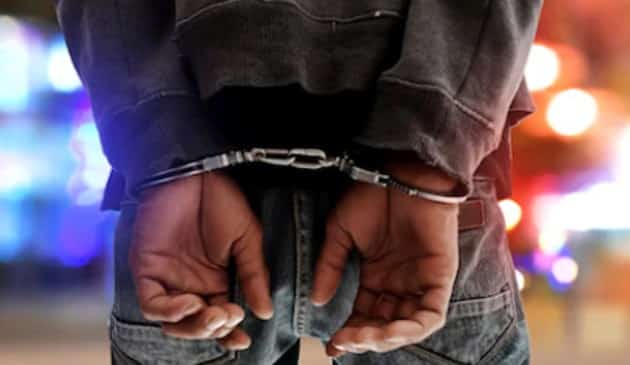 You cannot outrun the law, especially if you think using a fake identity is a solution, ask a taxi driver arrested this past week by Cape Town.

The 34-year-old driver was arrested at Elsies River in Cape Town on Tuesday after initially trying to bamboozle officers about his identity.

Traffic officers found outstanding warrants of arrest against both his real and false names.

“He initially lied about his personal details, but a check found outstanding warrants on the fake identity, as well as his real identity which was revealed when his driver’s licence was produced,” said traffic services spokesperson Richard Coleman. “In another twist, the suspect then claimed he was actually someone else, but officers had heard enough, and arrested him on 17 outstanding warrants to the value of R56,400,” he said.

The taxi driver was one of 130 people arrested in the city between Monday and Wednesday for 616 outstanding warrants amounting to more than R1.2m.

With the beckoning of the controversial Administrative Adjudication of Road Traffic Offences (AARTO) Bill and its stinging demerit system such drivers may loose their licence and never get a chance to apply for another one. Read more about AARTO here.