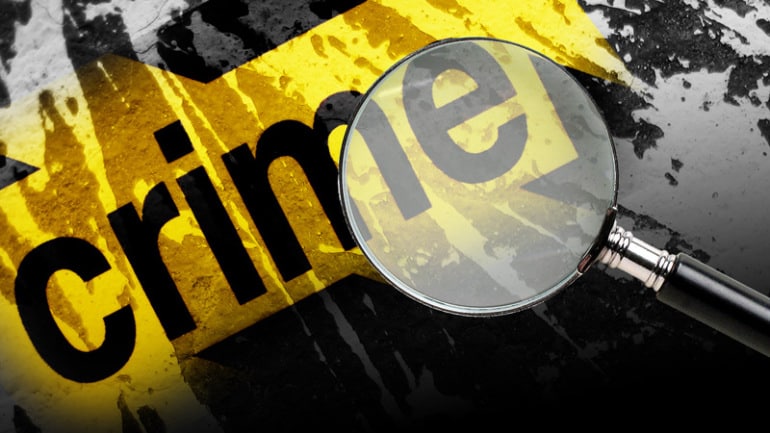 Cape Town – A truck carrying more than 100 bodies was stopped on the N2 near Somerset West on Saturday afternoon.

“We are probing the circumstances under which the corpses were being transported,” Traut said.

According to information, traffic officials stopped and searched the truck at the N2 weigh bridge near Somerset Mall and found 106 bodies, believed to be Covid-19 victims, inside.

The truck was believed to be en route to the Eastern Cape at the time.

The Western Cape Health Department says it is waiting on the final confirmation as to whether the over 100 corpses found on the truck were Covid-related deaths.

It was found that all the paperwork to transport the bodies to the Eastern Cape for cremation were in order.

As a result, the undertaker was allowed to continue his journey. Van der Heever says they don’t anticipate any risk to the public as the neccessary permits were presented to the traffic officials.

Three farm workers died, and more than 20 others were injured when…