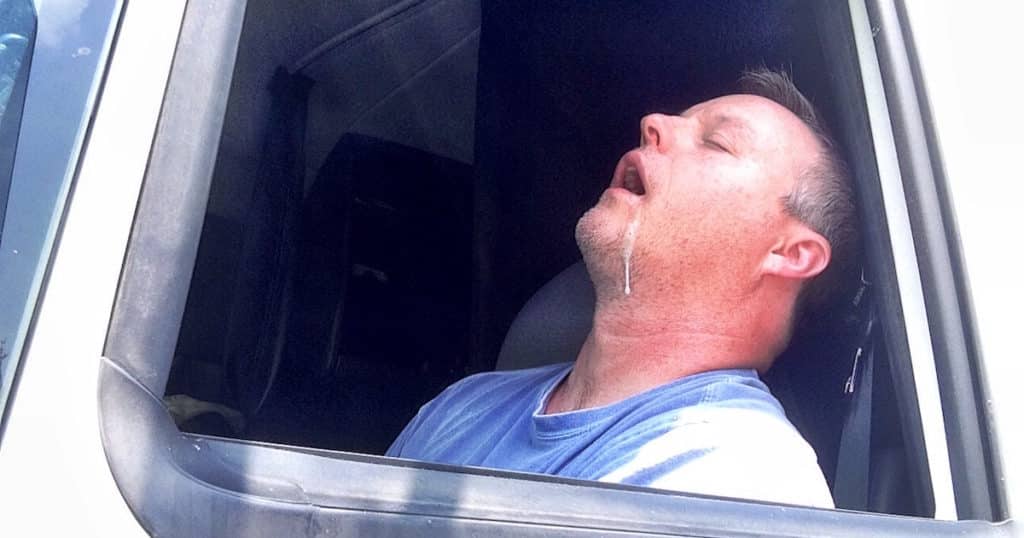 Long-distance drivers, be it truck, taxi or bus drivers are prone to driving exhausted, with grave outcomes in many circumstances.

Daydreaming on the wheel or even dozing off becomes a true reality if a driver is tired. In the few seconds that happens, your vehicle has probably veered onto oncoming traffic or you have encroached to another lane causing a crash.

Realising the dangers of exhausted drivers on the road, the Western Cape Traffic Department decided it was time to start enforcing nap time for public transport drivers.

Long-distance taxi, bus and truck operators have their own time pressures – with passengers keen to get to their destinations, customers waiting on stock and bosses pushing them to arrive, turn around and do it all over again.

But all it takes is a split second unintentional nod-off at the wheel to cause a massive tragedy, due to driver fatigue.

The dreaded long stretch between Beaufort West and Laingsburg is either searing heat during the day, or endless monotony during the night, has a reputation for lulling drivers to sleep.

Provincial Traffic Chief Kenny Africa said the department decided to try out a programme to pull over motorists along that long stretch simply to check if they were tired.

It has been going for a few years, and has been a success in contributing to reducing fatalities.

The drivers were pulled over and assessed along the route, and this past festive season over 9 000 public transport vehicles were stopped and 900 drivers were ordered to sleep.

Africa said a tired person behind the wheel is as dangerous as a drunk driver.

The sleeping taxi drivers were not allowed to set off again until they had between four to five hours’ sleep.

“Everybody is on board with us because they know it’s about their own safety,” Africa told News24.

“They are very supportive of this initiative. Taxis are pulled off at the roadblock and parked in a safe space.”

Western Cape Transport and Public Works MEC Bonginkosi Madikizela said there were no fatalities recorded for public transport vehicles in the period monitored.

He praised driver behaviour and the officers monitoring the network of roads for the improved safety statistics.