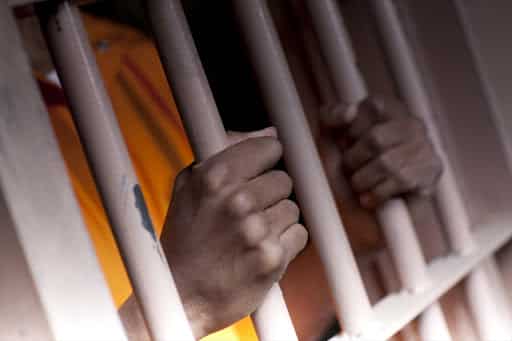 A 27-year-old man who was arrested by the Hawks in March for stealing diesel from a Transnet Pipeline has been sentenced to 10 years in Jail.

Batsirai Chimutanga was sentenced in the Vereeniging magistrate’s court on Friday.

There have been several arrests recently as thieves, some using their own fuel tankers, target the strategic network of fuel pipelines.

Chimutanga was arrested by the Hawks at a maize farm in Kliprivier, in the Vaal region, in March.

“The investigation team had received intelligence about unknown men who were seen tampering with the Transnet fuel pipeline at Greenland maize farm,” Gauteng Hawks spokesperson Capt Ndivhuwo Mulamu said in a statement.

“On arrival, Chimutanga was apprehended while driving a white Renault truck carrying a number of containers laden with the stolen diesel. The truck and the stolen diesel worth R300,000 were seized.”

Chimutanga was handed a 13-year jail sentence, three years of which were suspended for five years.

“The Asset Forfeiture [Unit] is in the process to apply for a preservation order to forfeit the truck,” said Mulamu.

Business Times reported in September that organised gangs were targeting Transnet’s underground energy pipelines. At least 10m litres of liquid fuels have been siphoned off in the past financial year alone. The thieves have become brazen, using their own tanker trucks to transport stolen fuel.

The network of high-pressure pipes is nearly 3,200km long and carries products including gas, petrol, diesel, crude oil and aviation fuel between KwaZulu-Natal and Gauteng, Mpumalanga, the North West and Free State.

Spills from the thefts also endanger the environment.